SPILL NEW MUSIC: HELIOTROPES RELEASE VIDEO FOR “WHEREVER YOU LIVE” OFF THEIR UPCOMING ALBUM ‘OVER THERE THAT WAY’‏ 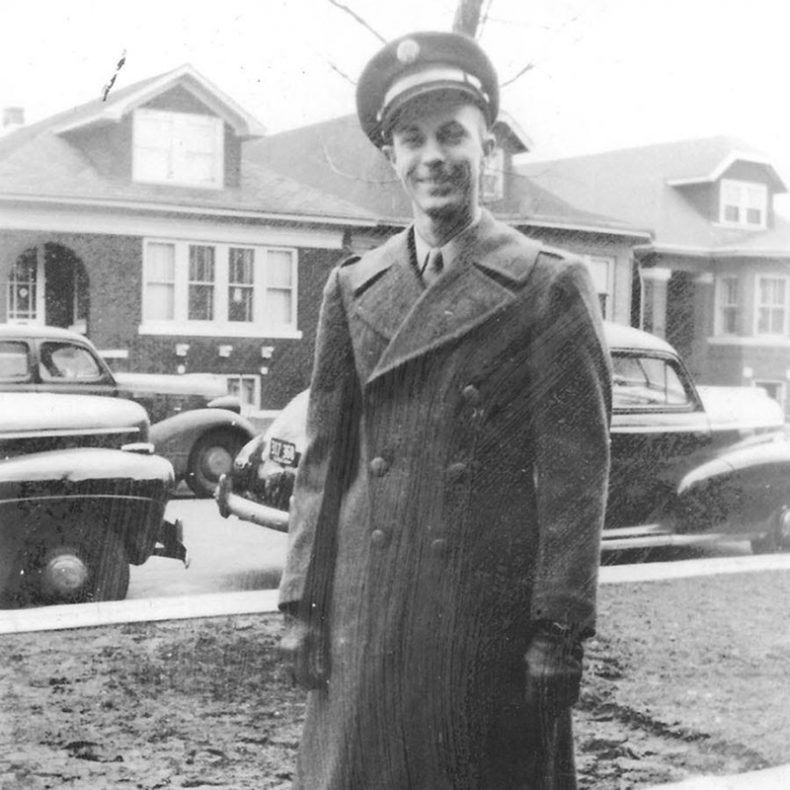 Heliotropes is comprised of founding member/songwriter/vocalist Jessica Numsuwankijkul, along with a rotating cast of collaborators, including drummer Gregg Giuffré, bassist Richard Thomas, and guitarist Ricci Swift, who are all featured on the band’s upcoming album.

The band’s first recorded offering came with 2012’s Ribbons 7″, followed the next year by their debut LP entitled A Constant Sea, which was named by Mother Jones as one of the 10 Best Albums Of 2013. Since then, the band has performed on the road with Esben And The Witch and toured nationally with stops at South By Southwest, Firefly and Culture Collide, sharing the stage with a far-reaching variety of bands including Thurston Moore, The Geto Boys, Matt and Kim, Kurt Vile, Parquet Courts, The Black Angels and The Raveonettes.

Heliotopes
Over There That Way
(The End Records)
Release Date: July 15, 2016

Over There That Way Track Listing