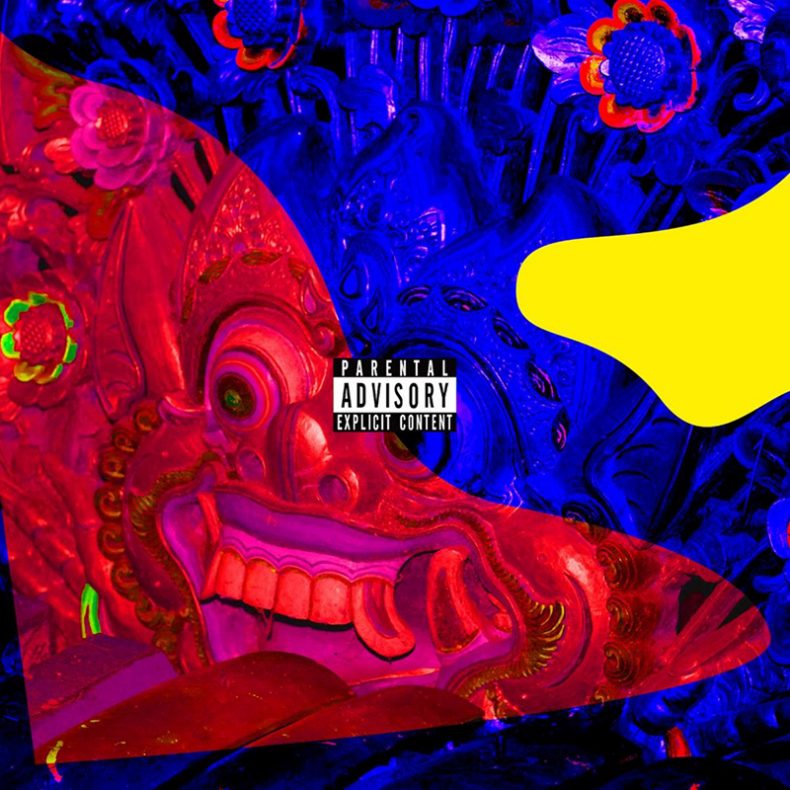 Before Hanni El Khatib ever picked up a guitar and explored rock n’ roll, he was making beats in his bedroom on a MPC 2000 & SP-1200.  This love affair with hip-hop has been ubiquitous throughout his career including collaborations with the likes of GZA, Aesop Rock, and Freddie Gibbs. On “Solid Gold,” Khatib returns to his roots on a new collaboration with rising star Frank Leone who hails from the woods south of Chicago. It’s a mix of vintage synths, MPC drums and drum machines that gives it a Bay Area meets Windy City swagger complimented by Leone’s sleek flow.

by SPILL NEW MUSIC on May 17, 2016
SPILL NEW MUSIC: HANNI EL KHATIB – “PARALYZED” Innovative Leisure After recently surprising the world with an impromptu EP in the form of April’s Savage [...]