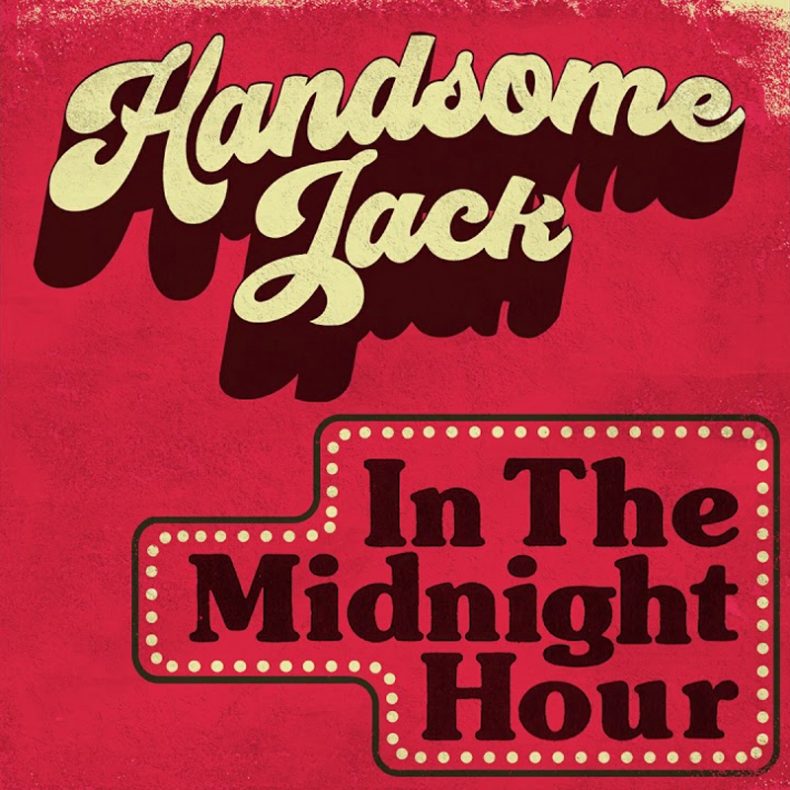 Handsome Jack are kicking down the doors of 2020 with their brand new single “In The Midnight Hour.” This raucous cover of Wilson Pickett’s signature ‘65 hit retains all the soul and swing of the original, but this scruffy Lockport, NY rock trio adds an element of danger to the track as it struts, swaggers and pounds, turning this beloved classic into a modern, muscular slice of rock-n-roll for the new decade.

Handsome Jack’s “In The Midnight Hour” will be available February 17 on all digital platforms via Alive Naturalsound Records. In the meantime, you can check it out here via Billboard.

[more dates to be announced soon]

by Aaron Badgley on May 6, 2020
LETTING THE FREAK FLAG FLY A CONVERSATION WITH DOM MARIANI OF DATURA4 As I write this, there is a lot going on in the world. It seems a bit [...]
8.0