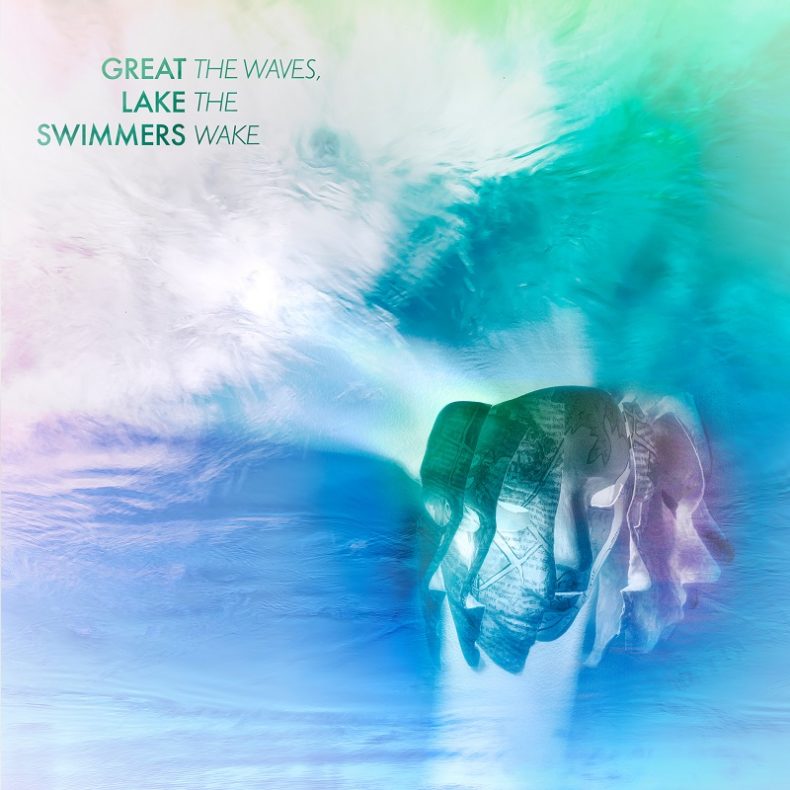 2018 marks the 15th anniversary of Great Lake Swimmers. The JUNO nominated, Polaris Prize shortlisted Toronto group, fronted by lead singer-songwriter Tony Dekker are pleased to announce new album The Waves, The Wake, releasing August 17, 2018 via Nettwerk. Recorded in the 145 year old Bishop Cronyn Memorial Church and produced by Chris Stringer (Union Sound), Tony decided to challenge himself by writing new music without any acoustic guitar which has always been his instrumental mainstay. He further digressed from previous songwriting patterns by looking at each track individually and then tailoring the instrumentation to bring each song to life in its own distinctive way.

The new record is preceded by a six track EP titled Side Effects (releasing this Friday April 13, 2018), that features new songs “The Talking Wind”, “Falling Apart” and “Side Effects” as well as fan favourites “Your Rocky Spine”, “Quiet Your Mind” and “I Became Awake”. Earlier this week CBC Music premiered the official music video for “The Talking Wind”. Check it out below.

Additionally, Great Lake Swimmers will embark on a headline Canadian tour, starting on September 13th in Regina, SK at The Exchange and ending in Sudbury, ON at The Townhouse on September 29th. A full list of dates is below.

Stay tuned for more updates from Great Lake Swimmers in the coming weeks.

The Waves, The Wake Track Listing

by Aaron Badgley on December 7, 2017
ROCKIN’ AROUND THE CHRISTMAS TURNTABLE! A SPILL MAGAZINE BREAKDOWN OF SOME OF THE TOP 2017 CHRISTMAS RELEASES You can blame Bing Crosby, or thank him, it all depends on how much you like Christmas music. In 1928 Bing [...]
9.0