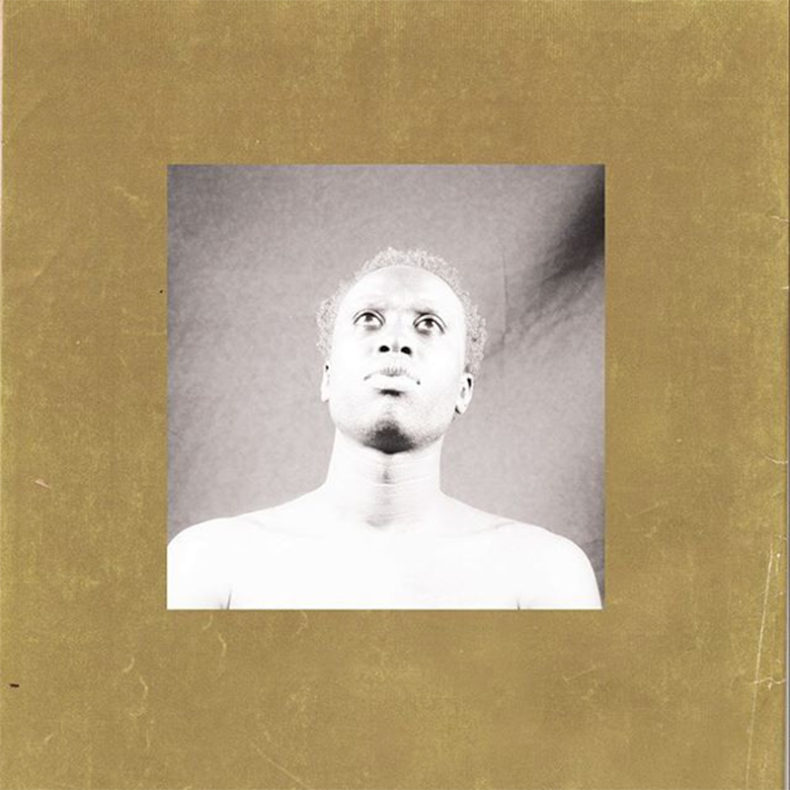 “Trainspotting, the original book is like a modern Ulysses. It’s unsurpassed I think, and reading it is still like the ‘rush of ocean to the heart.’ You’re always looking for the heartbeat of a film. For Trainspotting it was Underworld’s ‘Born Slippy.’ For T2 It’s Young Fathers. Their songs are my heartbeat for the film. And ‘Only God Knows’ is that rush again. The ocean. The heart.”  ~ Danny Boyle, January 18, 2017.

Young Fathers got word on T2 features while working in the studio with Los Angeles-based producer Dave Sitek. The guys brought one of the demos back home to Edinburgh, met up with Boyle to tour the T2 film set and then finished the song with the voices of the Leith Congregational Choir, because there’s “nothing like singing with your aunties.”

And really that’s when any relation to the film goes out of the window, because “Only God Knows” is the most beautiful, soaring, crazy piece of punk-gospel you’ll hear in 2017, like being shot out of a cannon into the greatest atheist church in the universe, like dying and being reborn without even realizing it’s happened. Because we’re all alone in the end anyway, so give yourself a chance.

Stream & Purchase via All Services HERE.