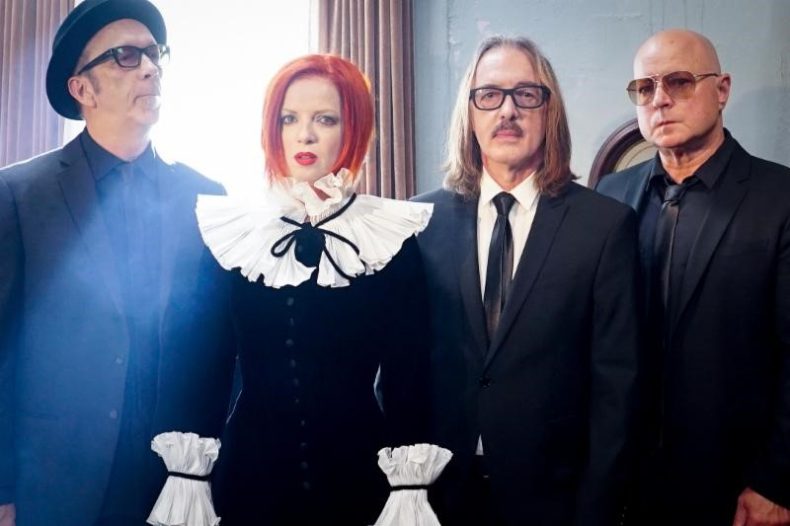 Garbage have released their new single “No Horses”. The song is available now HERE. All of the band’s profits from sales and streaming of the single will be donated to the International Committee of the Red Cross through the end of 2018.

“‘No Horses’ is basically a dream fueled anxiety attack. A dark imagining of the future in which a presiding regime values only profit and success leaving no room for tiny beautiful things, small gestures and great beasts,” shared Garbage singer Shirley Manson on the song.

Earlier this month, Garbage released their autobiographical coffee table book, This Is The Noise That Keeps Me Awake via Akashic Books. The book includes never before seen photographs of the band as well as pieces written by each of the four band members. Throughout their upcoming tour, Garbage will be visiting a select number of indie record stores and bookstores across the country to sign copies of the book. A complete list of upcoming signings can be found below. 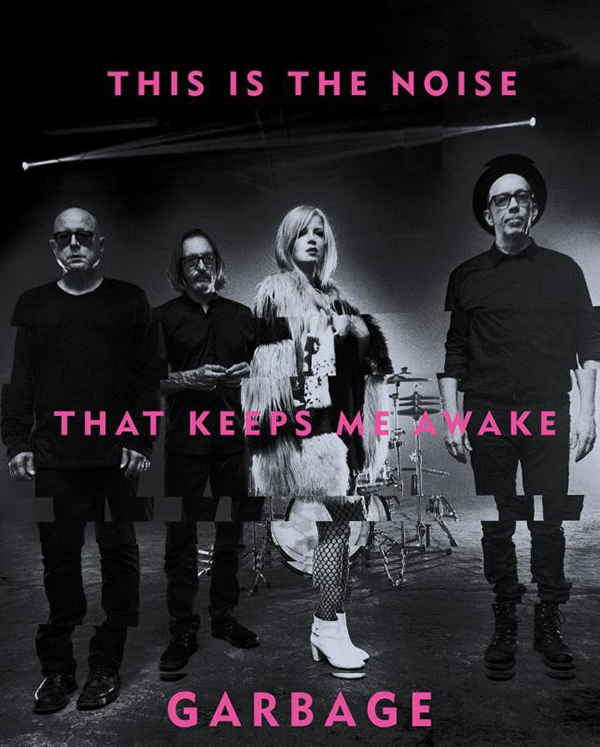 This Is The Noise That Keeps Me Awake can be purchased HERE.

Garbage kicked off their co-headline “Rage & Rapture Tour” with Blondie on July 5th in Saratoga, CA and will be touring the U.S. for the duration of the summer. Both bands along with an opening slot from Sky Ferreira played to a crowd of 17,000 fans this month, selling out LA’s Hollywood Bowl. Support for additional Rage & Rapture tour dates will be provided by John Doe & Exene Cervenka followed by Deap Vally. A complete list of upcoming live dates and ticket information can be found HERE.