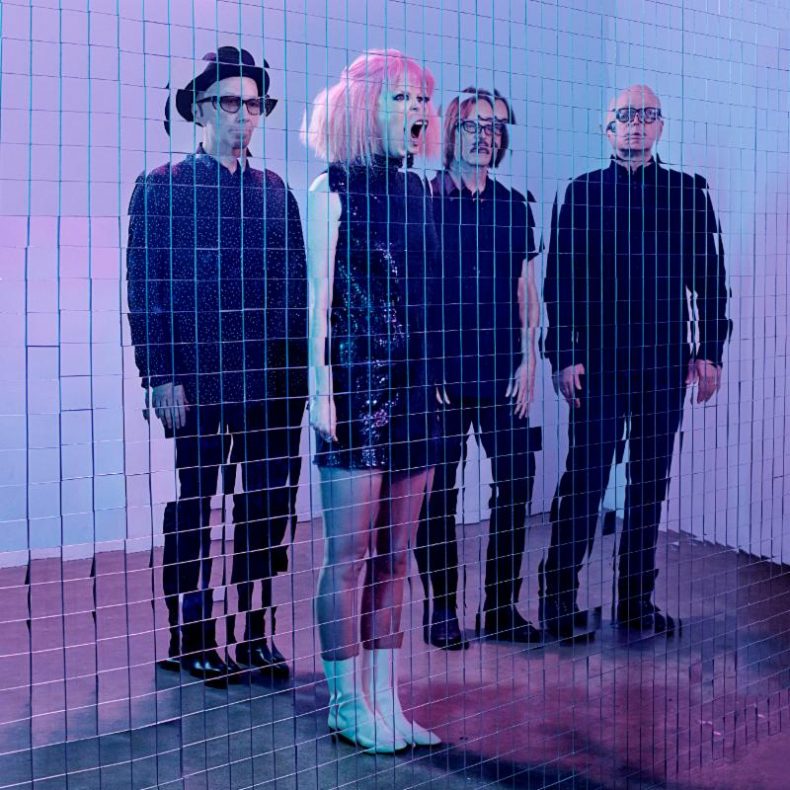 Garbage (Shirley Manson, Steve Marker, Duke Erikson and Butch Vig) have unveiled their new single “Empty” from their forthcoming album Strange Little Birds, due out on June 10th on the band’s own label STUNVOLUME. The song was world-premiered this morning on the Kevin & Bean show on KROQ in Los Angeles and is now available to stream and share HERE.

“Empty is just exactly what it says it is. A song about emptiness.” said the band’s Shirley Manson.

Strange Little Birds, Garbage’s sixth studio album, was recorded and produced by the band in Los Angeles and is the follow up to 2012’s heralded Not Your Kind of People. The album is available for pre-order beginning today with several different bundle and format options available HERE. All fans who pre-order the album on iTunes will receive an instant download of the new single “Empty”.

To celebrate the release of Strange Little Birds, the band invites fans to join them for a special listening party at the historic East West Studios in Los Angeles on May 17th. Those in attendance will have the chance to be among the first to hear the new album in full and will be treated to a three-song performance, a Q&A detailing the making of the album, and much more. For tickets and additional information, visit the Adventures in Wonderland site HERE.

In addition to previously announced festivals and headlining shows taking place across Europe this summer, later this week Garbage will announce a run of headlining U.S. live dates that will take them to Minneapolis, Atlanta, New York, and more. See below for confirmed dates and stay tuned for additional live dates to be announced in the coming weeks.