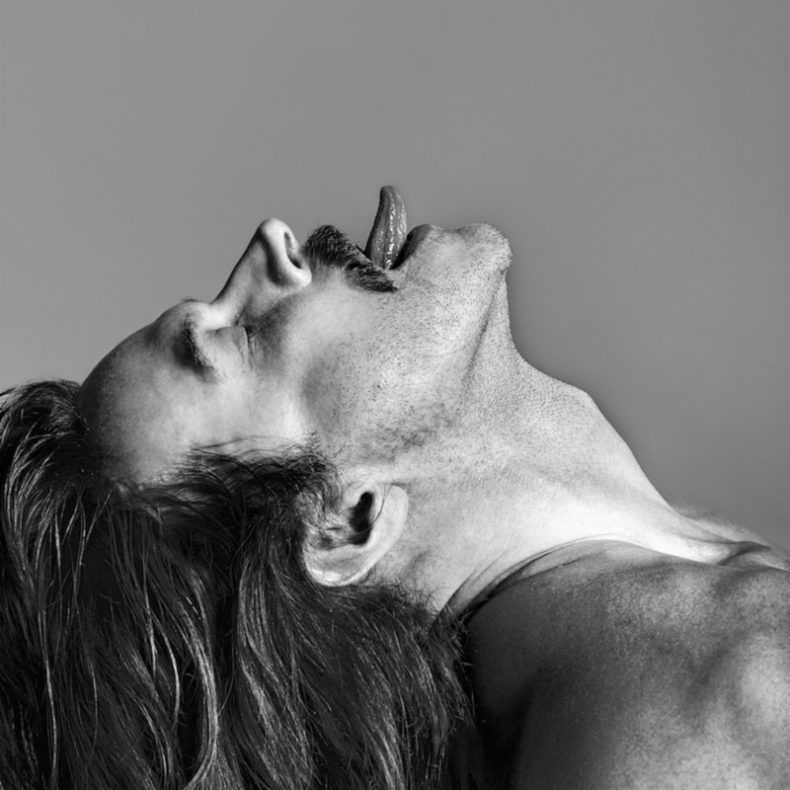 THE ULTRA RECORDS RELEASE IS PRODUCED BY MICHAEL STIPE, MIXED BY STUART WHITE AND ANDY LEMASTER, AND FEATURES ADDITIONAL PRODUCTION BY BOOTS & MORE

The iconic group Fischerspooner returns with their new album in almost a decade, Sir, slated for release February 16, 2017 via Ultra Records. Entirely produced by Michael Stipe, it also features production by BOOTS (Beyonce & Run The Jewels) and mixing by Stuart White (Beyonce’s Lemonade) and Andy LeMaster. It’s a collection of erotically-charged, yet profound songs that Casey Spooner and Michael crafted in the home they once shared as lovers. In celebration, they share a stunning video for their new single “Togetherness” featuring Chairlift’s Caroline Polachek that was directed by Warren Fischer. The album is available for pre-order now HERE. In addition, the project is supported by a special art exhibition at the esteemed MUMOK museum in Vienna, Austria, and an art book that contains special items from the group’s lifespan including never-before-seen photos, artwork, lyrics, notes and other memorabilia.

The highly-personal album chronicles the dissolution of Casey’s 14-year romantic relationship and simultaneously acts a means of resistance towards popular conservative ideals today through its unabashed queerness. The album was written by Casey and Michael at their former home in Athens, GA alongside Michael’s longtime collaborator Andy LeMaster. Together they delved into the emotional and sexual turbulence that had defined Casey’s life for the past few years resulting in intensely explicit and honest songs of not only the physical aspects of sex, as Casey made his re-entry into the sexual playground now defined by technology, but also the muddled ways that feelings and self-image are present in that experience. After the songwriting was finished, Warren meticulously created a sonic landscape that perfectly supported Casey’s raw, intimate work. In the process, Warren established his own creative partnership with rising producer BOOTS, who has created innovative records for Beyonce and Run The Jewels among others, which lead to the birth of the single “Have Fun Tonight”. Warren’s sonic work on this album further cements his undeniable role in shaping the sound of modern pop.

Fischerspooner started as a DIY art project with their very first performance at a Manhattan Starbucks, which ultimately transformed into a spectacle that ushered in the post-electroclash pop revolution. They pushed the boundaries of music and art in unparalleled ways that laid the foundations for many of today’s biggest artists.

Long known for their spectacular live performances, they have their first show in almost a decade on October 27 at Brooklyn Steel. Tickets are available now HERE.

“Michael Stipe encouraged me to be more emotionally connected and to trust my voice. He also fought for a more raw vocal in the final production. He taught me new ways of creating melody and lyric. He was more than a producer. He was a mentor and a great friend who guided me through troubled times and captured my experience. He lifted me up at my lowest. This album is a document of that experience.” ~ Casey Spooner (Singer Of Fischerspooner)