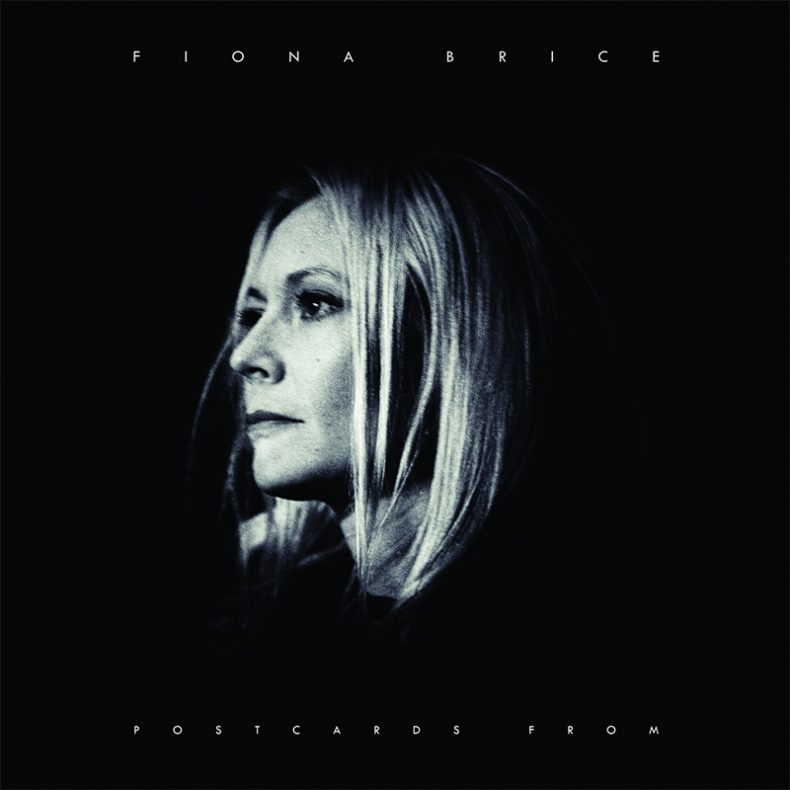 Following the recent announcement of her stunning solo debut Postcards From (due out June 3rd via Bella Union), Fiona Brice has shared the haunting video for track “Dallas”. “Dallas” proves beautiful in its stark desolation, evoking a time in a city that Brice explains that she “Could never feel fully comfortable in.”  The video, directed by Fiona Brice and Patrick McCarthy, renders this sentiment palpable, utilizing scattered filters and eerie imagery to convey Brice’s nuanced interpretation of the location.

Ever the prolific artist, her career already spans orchestral arrangements for artists such as John Grant, Anna Calvi, Midlake, Placebo, Vashti Bunyan and Jarvis Cocker, scores for concert performances by Roy Harper and Gemma Ray, and violin performances for the likes of Kanye West, Jay-Z, Beyoncé, Katherine Jenkins, Gorillaz and Robbie Williams. Now, there’s a new feat to add to this incredible list; Postcards From, ten instrumental pieces as rich and cinematic as their ingredients are minimal; violin, cello, piano, and a restlessly inventive imagination.

From the piercing clarity of “Berlin” to the cascading “Glastonbury”, from the peaceful reverie of “Koh Yao Noi” to the haunting tension of “Antwerp”, Brice’s violin and compositional skill forge many moods. Her piano also leads the luminescent “Dallas” and the candlelit aura of ‘Denton’ while violin and piano combine with the swarthier overtones of cello for “Paris”, “Verona” and “Tokyo”.

“I was so busy sustaining a living from music, and with other people’s music, I forgot to prioritize my own work, and lost sight of its potential,” Brice explains. “Though I didn’t set out to make an album. The pieces were written over five years, but they started to hang together.”

With the exception of “Tokyo” (inspired by a National Geographic article after Brice had visited the city), the tracks were conceived in the places they’re named after. Though Brice refers to the tracks as “musical selfies” of her mood at the time, she concedes that some psycho-geographical influence has seeped in. For example, she hears, “warmth, space and light” in (the Thai island of) “Koh Yao Noi” while “St Petersburg” “sounds a little menacing, with a certain grandeur too. But if “Glastonbury” has an upbeat, swirling energy, it’s the landlines and pagan side that entrances Brice rather than the festival. She describes Postcards From as “one foot in the classical world and one in rock, but if anything, it’s more like film music. Either way, it represents me well.”