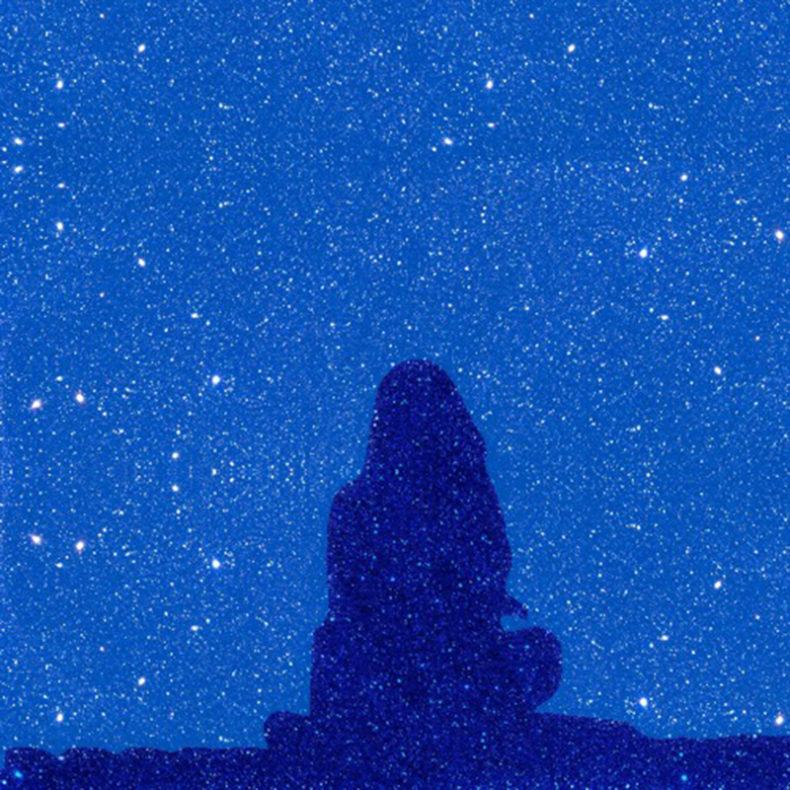 Fazerdaze, aka New Zealand’s Amelia Murray, has already accomplished so much even before releasing her debut record, a testament to how her music has already captivated audiences. She’s played with Unknown Mortal Orchestra and Connan Mockasin, and was invited to join the Red Bull Music Academy in Montreal in 2016. In May, she’s taking her band to the UK to play The Great Escape Festival. Before that, Murray will release Morningside, her first full-length record and the most complete document of her intricate songwriting to date. Esteemed label, Flying Nun Records will release Morningside on May 5th.

Fazerdaze has shared the first single “Lucky Girl” from the new album. Murray wrote and recorded the track while living in a room with no windows except for a skylight, which eventually she had to block out to stop the room from overheating. “It was so dark in there and I slowly began to feel sad, like the walls were closing in on me – that’s how I got the idea for the first lyric.” Gorilla vs Bear premiered the track calling the song, “…a perfect burst of swooning, happy-sad bedroom guitar-pop sunshine.”

Named after the New Zealand suburb where Murray finally feels at home, Morningside plots its course carefully through the rocky terrain of finding place and peace in personal growth. Growing pains are central to Morningside and Murray’s meditations on the concurrent exhilaration and intimidation of an older kind of life and love never feel cloying. Instead, on every track, Murray builds an intimate relationship with the listener. Each song is personal but never isolating. The album is like reading someone’s journal with their express permission: at turns, it seems full of the most universal of feelings, as well as the kind of sensory and narrative details that make for the truest kind of memoir.

Fazerdaze will tour North America in May. Tour dates will be announced soon.