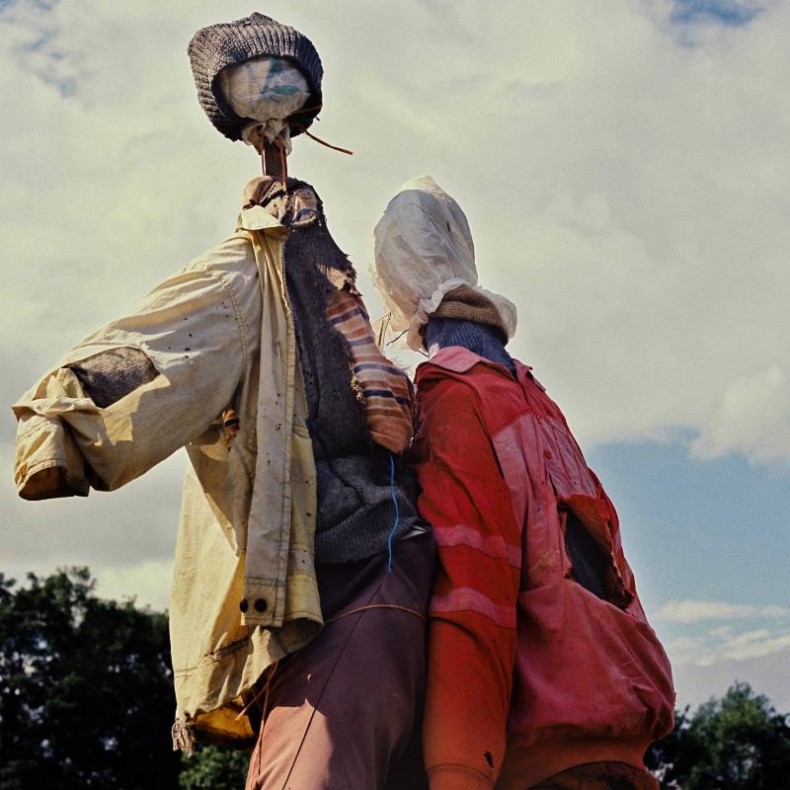 On the heels of recently sharing new song “Skipping”, Leeds’ Eagulls are back today to share the song’s video and announce a run of North American tour dates. The video reinforces the feeling that the track itself conveys — urgent and claustrophobic, yet decidedly beautiful. That same feeling is present in their lauded live show, which the band will be bringing to North American audiences on the heels of Ullages‘ release.

Speaking about the video, director Matthew Michael John Tully said: “The concept evolved into the idea of working around a central character that exists in an environment that has been fabricated solely to fulfill an almost ritualistic act in an isolated spaced distant from everyday reality and routine. >I liked the idea of the act being fetish like in its portrayal, communicating the feeling that the character was using it as a form of private escapism, a pre meditated means of release, disconnected from any day to day role and of course monotony.”

As a complete work, Ullages shows the band delving further into their songwriting, challenging melodic elements, and carving out a new sound for themselves. Watch the video for “Skipping” above now, see below for all Ullages details as well as the band’s upcoming North American tour dates and get “Skipping” as a free flexi-disc single when you order pre-order Ullages on vinyl from the Partisan webstore.

Pre-Order via Partisan Records Or Below