SPILL NEW MUSIC: THE DIRTY NIL UNVEIL NEW WHO-HOMAGE VIDEO FOR “FRIENDS IN THE SKY” + HEAD OUT ON TOUR WITH BILLY TALENT IN EUROPE 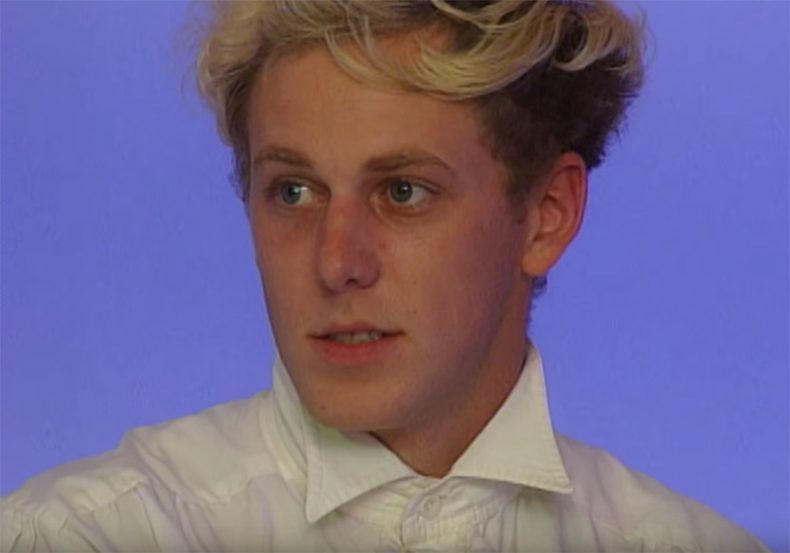 HEAD OUT ON TOUR WITH BILLY TALENT IN EUROPE

With indie rock fuzz-bombs and shout-along choruses, The Dirty Nil has an explosive sound harnessed through countless hours spent kicking up a racket in the suburban basements of Dundas, ON. The trio’s raucous anthems pack a wallop on their critically acclaimed debut album Higher Power that was released earlier this year via Dine Alone Records. Wrapping up a hugely successful summer, the band have been constantly on the road, supporting FLAG and Billy Talent in June and September in the US and performing at Amnesia Rock Fest & Riot Fest in Chicago.

The band have just unveiled their latest video effort from their debut, for ‘Friends In The Sky’. The clip is a homage to The Who’s (in)famous debut appearance on American television, where they verbally (and literally) tore apart The Smothers Brothers. Luke Bentham – Guitar/Vocals commented on their video;

“Can silver pants from China give you cancer? I don’t know. What I can tell you however, is that speaker cones will catch fire if you subject them to the business end of a smoke grenade.” 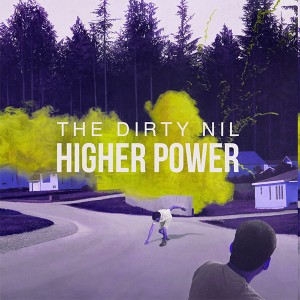 SPILL NEWS strives to keep our readers up to date with news and events in the music industry. We keep you informed of the most recent information regarding new releases, tour dates, and information items about your favourite artists.
RELATED ARTICLES
dine alone recordshigher powernew music