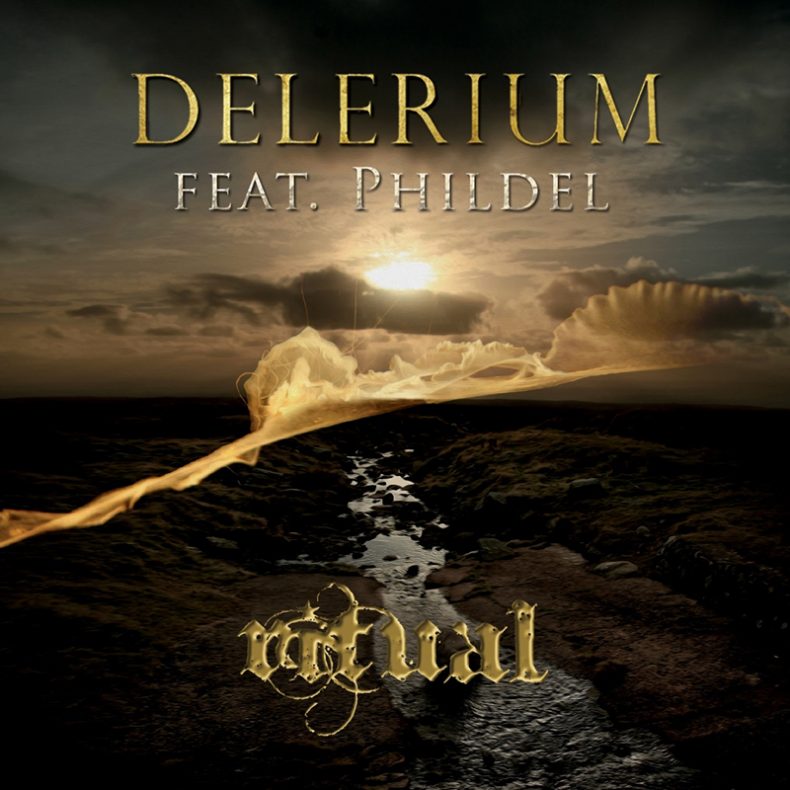 The dynamic Canadian duo DELERIUM released their new single “Ritual” today. The single is off the group’s new album Mythologie that captures a new experimental sound that flows perfectly with their original dark ambient vibes. Along with the single “Ritual,” the group will also release numerous remixes to the song that combines variant twists from other artists such as Matt Lange, Alex Klingle, Blush, and Architect who are able to recreate their own versions from the original track.

The Captivating love song “Ritual” is unique from most DELERIUM songs due to its progressive beat and intricate vocals that entrances its audience into a whole new world, which opens it easily to remixes. Signed to deadmau5’s record label mau5trap, Los Angeles-based producer, composer, and DJ Matt Lange is known for his darkly melodic breed of electronic music rooted in energy and emotion and he brings style to his remix, changing rhythms and speed throughout. Vancouver’s Alex Klingle speeds up the tempo on his remix and layers it with organic instrumentation. The other remixes by Architect and Blush Response add their own stamp to the track as well, distorting the synths and creating new versions all their own.

The group formed in 1987 originally as a side project of the influential industrial legends Front Line Assembly, DELERIUM quickly amassed attention within the underground music scene and broke through to the mainstream with their worldwide hit “Silence” featuring Sarah McLachlan. It reached Number One on the charts in five countries and is touted as one of the greatest trance songs of all-time. DELERIUM has previously received the remix treatment from a multitude of notable producers and remixers such as Tiesto, Niels van Gogh, Seven Lions, Airscape, and Above & Beyond.

SPILL NEWS strives to keep our readers up to date with news and events in the music industry. We keep you informed of the most recent information regarding new releases, tour dates, and information items about your favourite artists.
RELATED ARTICLES
bill leebcraig johnsendelerium
8.0