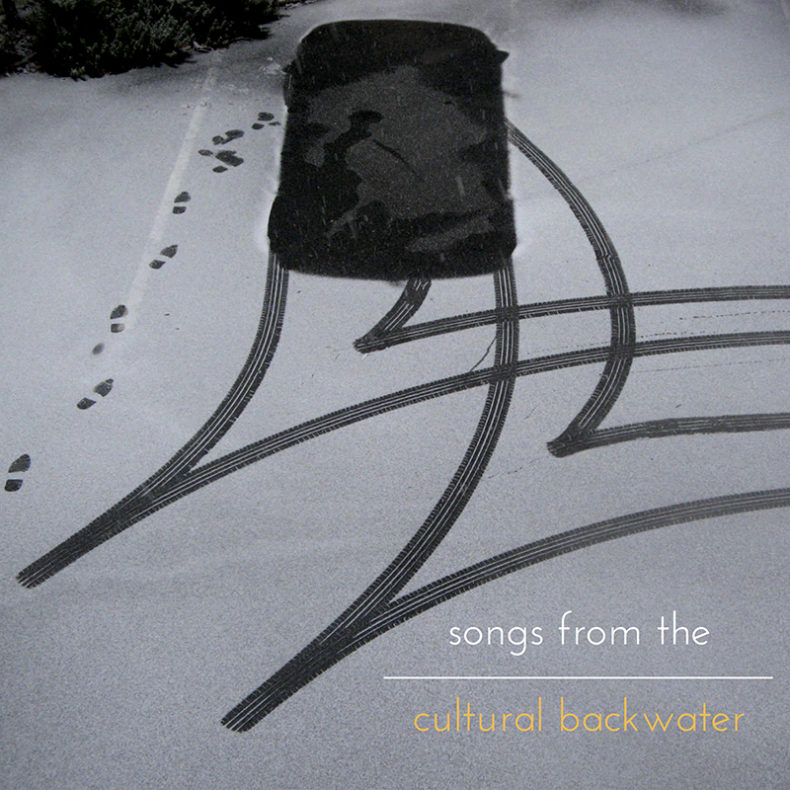 The career of Jules Maxwell has been diverse to say the least. As well as his seminal post behind the keys for Dead Can Dance, the artist has worked alongside Grammy-winning choir The Mystery Of The Bulgarian Voices, written the single ‘First Of July’ for Foy Vance, and been a resident composer at London’s Shakespeare’s Globe Theatre for the last six years. And now, the pianist is finally planning to release his first solo album on the 28th September.

Recorded over the last five years at his studio in Northern France, Jules Maxwell’s ‘Songs From The Cultural Backwater’ aims to showcase his unique talents in the most organic way. When there are no restrictions or timeframes to focus on, the frontman has allowed his imagination to run free and delivered an eclectic collection of twelve songs that best reflect his own personal direction.

Opening up with the beautifully minimal ‘Blowtorch’, a single kept sparse in its production, Maxwell has truly spread his soul into this recording. Keeping a tight pace throughout, the track breathes a sense of freedom in its composition, allowing his voice to emit the raw passion he has for his own work. Inspired by the work of Jimmy Webb, the frontman looked to convey the dark, off-the-wall lyrics that Webb brings to his music, and pay homage to one of his icons.

To accompany the release of ‘Blowtorch’, three different videos have been produced for the single, each adding their own different perspective on how the song should be listened to. The first created by illustrator and former Cure member Perry Bamonte, the second by animator David Daniels, and third featuring his own son Mani in Toronto, to whom this album is dedicated to.

Speaking about the single and accompanying videos, Jules said, “Blowtorch is one of my most lyrically colourful songs. Interpreting it in film was always going to be a huge challenge. I was pretty sure I wanted something utterly minimal and not too illustrative. In their different ways all three films provide visual portals into hearing the lyrics more vividly. That’s what I love about all them all. There’s a beautiful sadness to them which completely connects with what I was trying to communicate in the words and music”.

Jules Maxwell’s 20 year career as a composer for theatre and dance has included collaborations with Wayne Mcgregor, Jasmin Vardimon and Hofesh Schecter in London as well as Jeanine Durning in New York. Jonathan Munby’s production of Merchant of Venice at Shakespeare’s Globe, for which Maxwell composed the score, toured to USA and China in 2016.

Jules will also be returning to his post with Dead Can Dance to release their eagerly anticipated new album ‘Dionysus’ in November, as well as perform with them on their ‘A Celebration – Life And Works 1980 – 2019’ tour spring next year. He has also contributed four co-written songs, alongside Lisa Gerrard, for the latest The Mystery Of The Bulgarian Voices album ‘BooCheeMish’, released earlier in May.

Jules Maxwell’s debut album ‘Songs From The Cultural Backwater’ is due out this fall, with lead single ‘Blowtorch’ available to stream now.