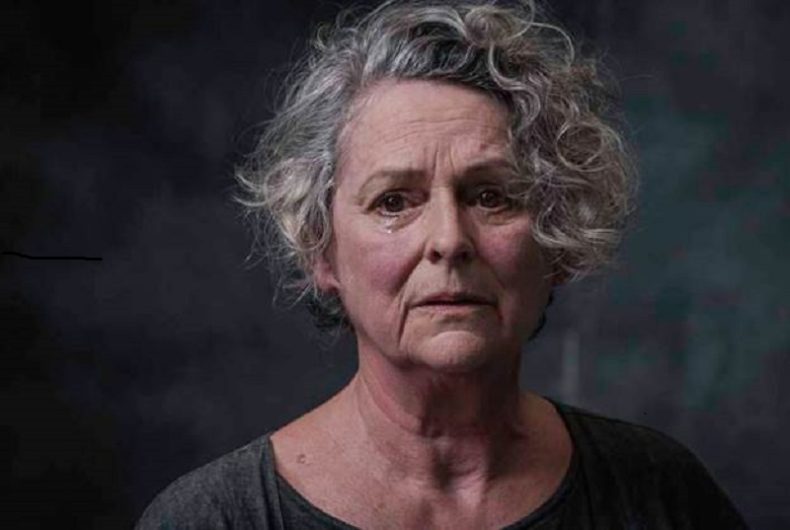 Dan Mangan And Director Stuart Gillies Explores The Other Side Anger

New Project, Side Door, Seeks To Reimagine The Mechanics Of The Touring Industry For Emerging Artists – Find Out More Below

Today, Dan Mangan shares the new video for “Whistleblower”, from his latest release, Unmake. Dreamed up over an afternoon with director Stuart Gillies, the video explores what lies on the other side of anger.

“Seems there is a lot of anger in the world,” says Mangan. “Anger can be important. Anger can topple tyrants. Anger can be a catalyst to growth. But, if it becomes the default lens through which the world is seen, it can blind us from the redemption or beauty that can be found in this absurdity of errors. This video was not made with the intent to incite anger, but it does hope to advocate to work through anger and find the other side of it. To find resolution, forgiveness, and peace. Everyone involved donated their time/talent completely, and I am so grateful.”

Recently, Mangan has been working on a new project called Side Door, an idea that’s been percolating for more than a decade. “I felt that, at least for emerging artists, the mechanics of the touring industry left much to be desired from both the audience and artist standpoint,” says Mangan. “For an emerging artist, trying to find audiences that will give you the benefit of the doubt is a near impossible feat, and often leads to financial ruin in the pursuit. My friend Laura and I started a company to try and mitigate the inefficiencies that keep artists from finding the types of audiences that (we figure) actually, genuinely DO want to watch them perform.”

The project works to find a new way to navigate the frustrating world musicians and audiences alike face with the status quo of live shows and touring. “Everything from frustration with a lack of transparency in the ticketing industry… to finding it hard to deal with babysitters for shows that start too late to… well… ‘I’m too short to see the stage in a club’,” says Mangan.

While the project is still in beta phase right now, the big picture offers a lot to consider. For more information please visit : http://www.sidedooraccess.com/

Since the release of Club Meds in 2015 and the follow up EP Unmake in 2016, Mangan has been busy working on new material. “I am feeling really great about the new songs, and how they sit amongst all my other work,” says Mangan. “It feels like a progression forward, but also a move to something a bit more classic me. I got a lot off of my chest with Club Meds. In some ways, that album didn’t find as wide an audience as I was hoping, but it was the album I needed to make, and I’m feeling a beautiful freedom to go in all kinds of directions now.”

With a new addition to the family this past December, Mangan says “It’s hard, with the face of a beautiful new life staring back at you, to not write songs that seek a glimmer of hope in the world. Life is chaos. Life is good. I am so very lucky in so many ways.”