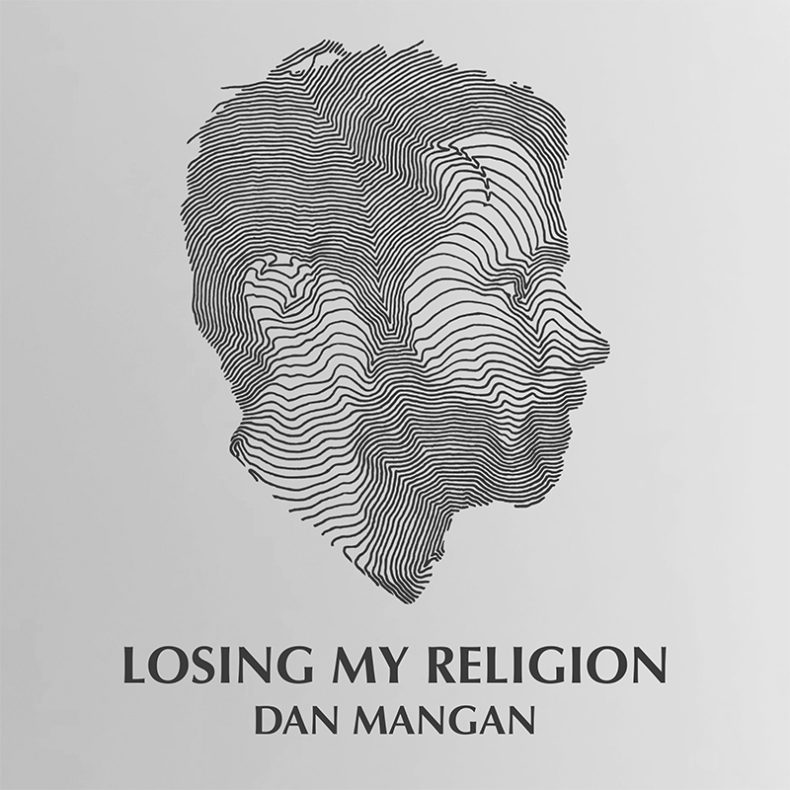 Dan Mangan is sharing his cover of R.E.M.’s classic “Losing My Religion” which appears in the trailer for the new CBC TV series Unspeakable, which Mangan also scored. “When I was a kid, REM was a staple in my household,” says Mangan. “I remember air guitaring to this song with my brother and sister. It was such a massive hit but also so unlikely a candidate to be so. The chorus isn’t really a chorus. It’s long. It’s repetitive. It’s like a hypnotic cyclical trance of words that stick with you even if you have no idea what they’re about. I really wanted to try and approach it from a new angle. There’s no point in attempting to sing like Michael Stipe – there is only one Michael Stipe. So I tried my best to let it live in a new light while paying homage to the original.” “Losing My Religion” saw its broadcast premiere earlier today courtesy of CBC’s q.

No stranger to the film-score world, in addition to Unspeakable, the JUNO Award-winning singer-songwriter has also provided scores for Hector And The Search for Happiness starring Simon Pegg and Netflix’s animated series Hilda.

Having completed a successful run of dates last year with Laura Gibson, Mangan is now taking his latest album, More or Less, on the road throughout Canada. Tour dates have already begun on the East Coast and will continue across Canada through February. Full dates can be found below.

Out now via Arts & Crafts, More or Less is an inspired collection of wonderfully relatable songs that manage to eschew the confines of what you might expect from a singer-songwriter. Produced by Drew Brown (Radiohead, Beck) and Simone Felice (The Lumineers, Bat For Lashes), the 10 songs feel as timeless as they do progressive.

“I’d been touring non-stop for six consecutive years and the phone just kept ringing, but I felt my mind and body start to fail. When we learned that we were going to have a baby, I told my manager that I wanted to take a year away from touring. I felt I’d earned it. That ‘one year’ away from the grind sort of slowly became six.”

For More or Less, Mangan worked with “some incredible people who have made many of my favorite albums.” Grammy Award winning producer Drew Brown (Radiohead, Beck, Blonde Redhead, Charlotte Gainsbourg) brought in Joey Waronker, Jason Falkner, and Darrell Thorp. For previous singles, “Fool For Waiting” and “Troubled Mind”, Mangan enlisted producer Simone Felice (The Lumineers, Bat For Lashes) who then introduced Ryan Hewitt and Matt Johnson to the fold to play alongside longtime collaborators Gordon Grdina and John Walsh. “This team found a vibrant subtlety that helped me rethink my identity as a singer,” says Mangan. “I cannot thank them enough.”