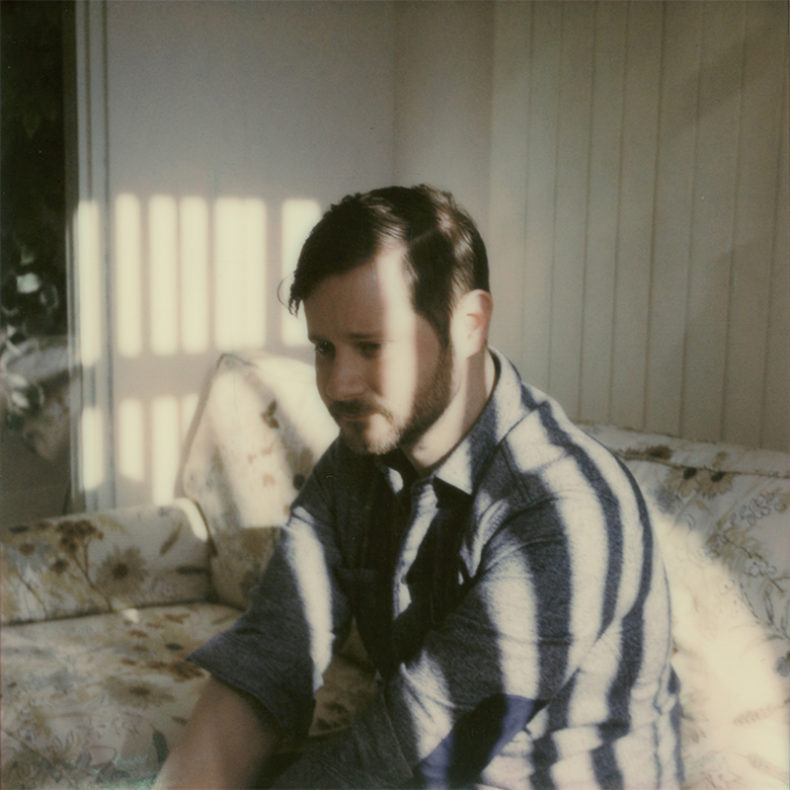 Today, JUNO Award winning songwriter Dan Mangan shares “Troubled Mind”, what may be his most upbeat, dance-able song to date “in complete contrast to the lyrics – both in denial of the troubled mind, as well as in defiance against it,” he claims.

Produced with Simone Felice (The Lumineers, Bat For Lashes), “Troubled Mind” is about “the struggle to maintain any kind of mental equilibrium in the day-to-day as we’re bombarded with the woes of the world,” says Mangan. “As the inflation of urgency increases, so does our capacity and appetite for it. I succumb to it as much as the next person.”

In addition to the new track, Mangan has teamed up with visual artist Ben Clarkson to create a stunning lyric video for “Troubled Mind”. Also, fans who sign up to Mangan’s mailing list today will receive a handpicked Spotify playlist to dance away their own troubled minds.

Having just wrapped a run of US tour dates with Stars, Mangan will head out on a short tour later this month with Kaleo making stops across Canada and Michigan. Full tour dates can be found below.

Earlier this year, we saw Mangan return to the rich, earnest, sentimental songwriting that he started with as a bright-eyed singer/songwriter in Vancouver. His first single of 2018, “Fool For Waiting”, is an instant classic love song, destined to be played on first-dance floors and lover’s soundtracks for years to come.