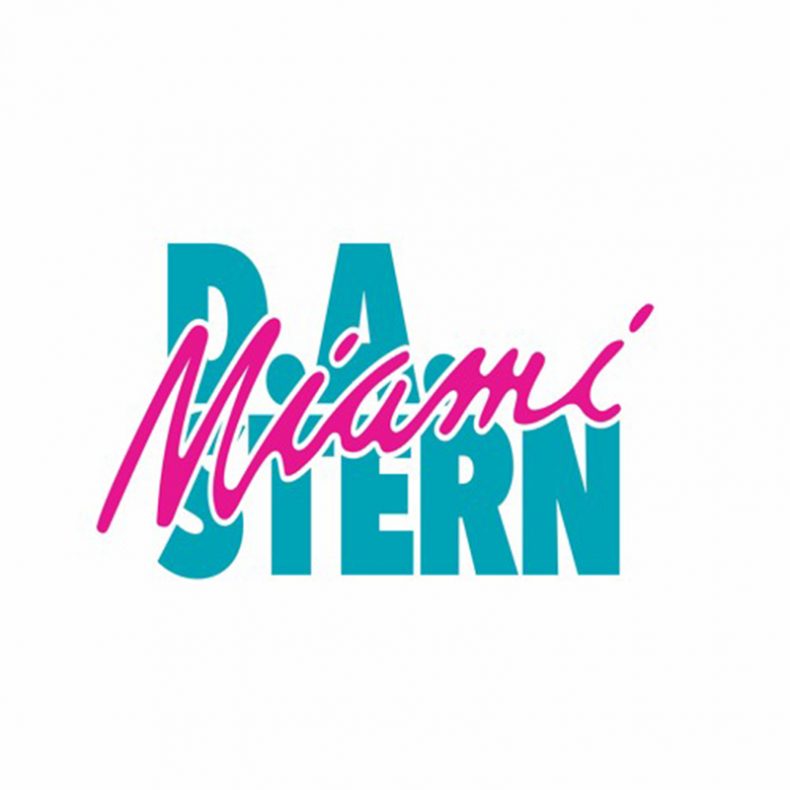 D.A. STERN RELEASES NEW SINGLE “MIAMI” AHEAD AHEAD OF THE UPCOMING ALBUM JANUARY 20

Introducing our new favorite Cali kvetcher, D.A. Stern, and his debut album Aloha Hola. This exciting new collection of 11 catchy tunes was painstakingly written, recorded and produced by Stern in his mother’s New Jersey basement. Though formerly a nebbishe New Yorker, D.A. – full name, David Aaron -has relocated to discover all that Hollywoodland has to offer from Canter’s to Langer’s and beyond!

At its core, Aloha Hola, like a modern Harry Nilsson, Dylan or post-Beatle record, is an album of melancholic love dirges for the loss of girls, booze, New York City and even life itself. Stern tackles these life-long questions of solipsism with a poet’s aplomb.That’s not to say his songs aren’t catchy, hummable, karaoke gems in the tradition of Elvis Costello or The Jesus of Cool… Aloha Hola scratches that guitar-driven pop itch we’ve all been hiding from our doctor.

Also of note, D.A. was Adam Yauch’s engineer and assistant. A ton of the songs on Aloha Hola are understandably infused with Yauch’s passing. That time period would surely make for good conversation around the LP as well.

Check out the track “Miami” HERE exclusively via Twosyllable Records on Soundcloud.