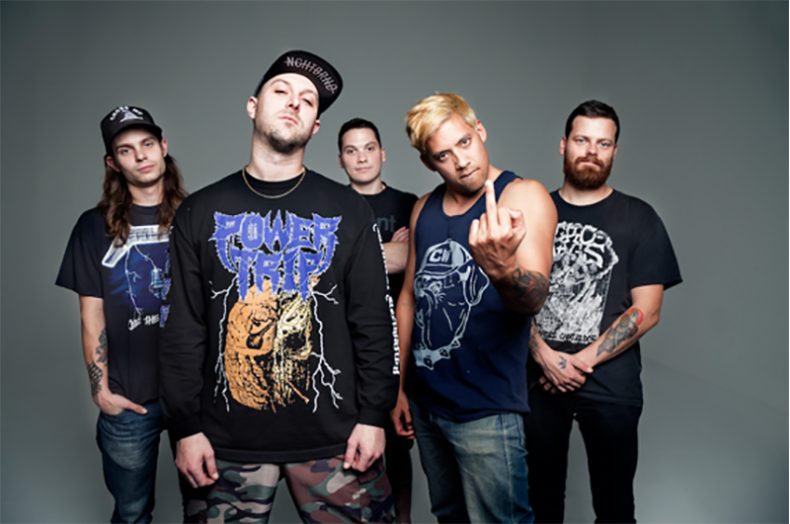 American hardcore punk band, Cruel Hand, have released a brand new video for their song”Decompose” today! The video was shot while the band was on their way to Warped Tour this summer. Fans can watch the video now below or on the Hopeless Records official YouTube channel HERE.

Lead vocalist, Chris Linkovich on the song – “Decompose was the first song written for Your World Won’t Listen. It really set the tone for record; heavy and hooky. Don’t sleep on this record!”

The band recently announced the release of their new full-length album, Your World Won’t Listen that is set to drop onSeptember 9, 2016 on Hopeless Records. Cruel Hand also recently released a new song and music video for the single “Dead Eyes Watching”.

Your World Won’t Listen is now available for physical and digital pre-order on the band’s website or on iTunes below.

When pre-ordered digitally, fans will receive an instant download of “Dead Eyes Watching” and “Decompose”.