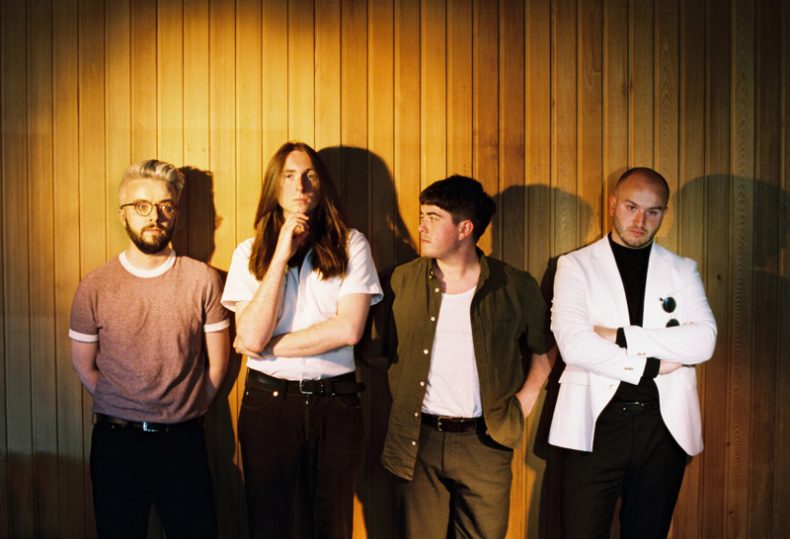 CATHOLIC ACTION – “ANOTHER NAME FOR LONELINESS”

Indebted at times to the progressive ‘70s influences of Eno, Fripp and Talking Heads, Celebrated by Strangers is ultimately the sonic statement of a band inspired by the mire of the now, with a sense of humor, hope, change and proactivity. McCrory adds, “We’ve made a record that embraces the negatives – both from a musical and social/political standpoint – sees the humour in them and ultimately turns them into something positive; be that a better outlook, or progressive political action.”

The band will bring their rollicking live show on an international spring tour, hitting the US for SXSW, The New Colossus Festival and additional dates to be announced soon.