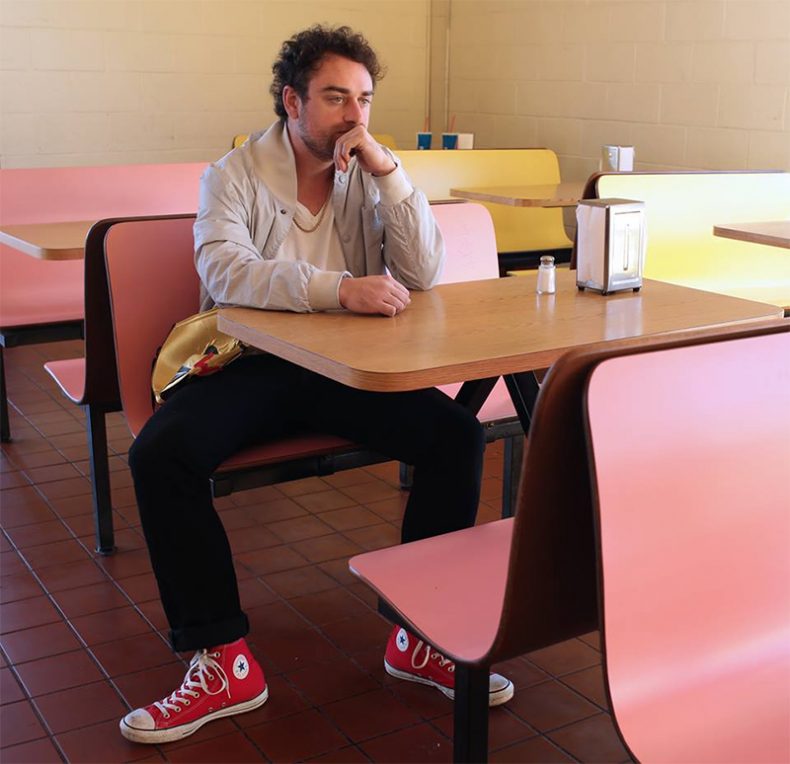 Butch Bastard is the pseudonym of Ian Murray, formerly of Poor Moon (Sub Pop/Bella Union). Originally from Seattle, Murray moved to Los Angeles in 2014 and started Butch Bastard in his bedroom. The songs come from a perspective of a man starting over, and the angst, bitterness, humor, failure, triumph, joy and humility that come during that process.

The forthcoming album, I Am Not A Man, was recorded almost entirely by Murray himself, who plays almost all instruments. To polish things off, he went to Jonathan Wilson’s studio, where Mitch Rowland and Father John Misty’s Josh Tillman added drums.

by SPILL NEW MUSIC on August 17, 2017
BUTCH BASTARD – “SLOPPY SECONDS” [SINGLE] (2017) Butch Bastard has released “Sloppy Seconds”, the fourth song made available from Ian Murray, the artist behind the [...]