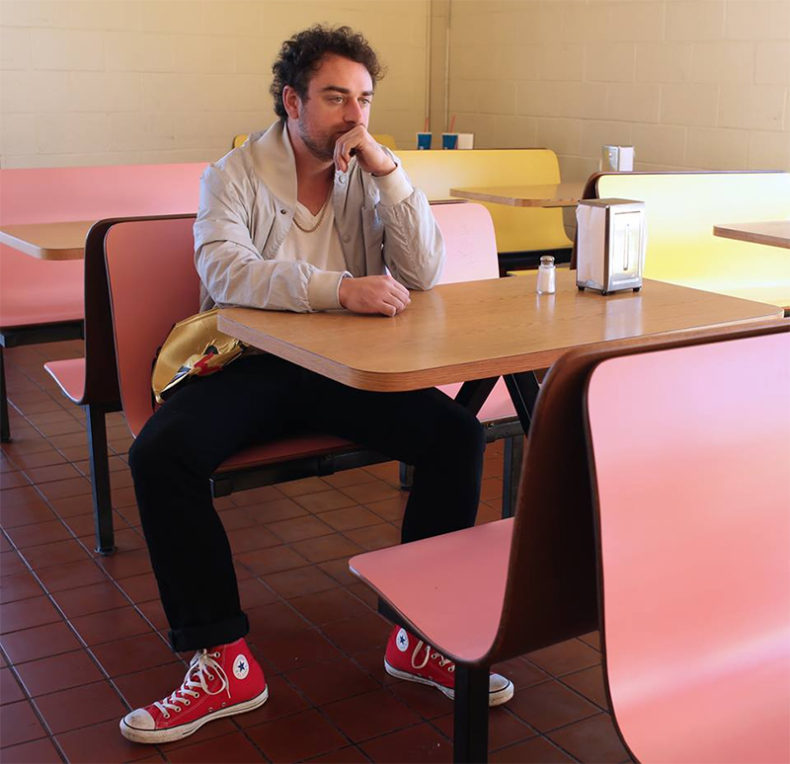 I AM NOT A MAN FULL-LENGTH ALBUM AVAILABLE NOW

Butch Bastard is the pseudonym of Ian Murray. Originally from Seattle, WA, Murray was formerly a member of the now disbanded Poor Moon (Sub Pop/Bella Union). Upon moving to LA in 2015, Murray began recording and performing under the Butch Bastard moniker. The upcoming debut LP I Am Not A Man features guest performances from Josh Tillman (Father John Misty), Mitchell Rowland (Harry Styles), Jonathan Wilson (Roger Waters) and others. The full-length release for I Am Not A Man came out last November.

Murray explains, “Jon Jon approached me about doing something different and ambitious with this video project. I jumped at the opportunity because I am so blown away by the work he has done with other artists. He seemed fatigued by traditional music videos and wanted to try something a bit more long form and different, which I am all for”.

“Ian and I have known each other since before Seattle lost the Sonics… so making this was a no Brainer.” Augustavo adds. “And I’m not totally sure how to classify the piece as it’s a little bit of a lot of Things.

“I believe we originally wanted to shoot this in LA but because of you know how expensive it is to shoot here. We did it where we both call home well BA Seattle is my home (before Amazon). Anyway the music is the real star, then Butch, then all the random people we leveraged to help us make this thing…”

Butch Bastard
I Am Not A Man
(Independent)
Release Date: November 16, 2018

by SPILL NEW MUSIC on August 17, 2017
BUTCH BASTARD – “SLOPPY SECONDS” [SINGLE] (2017) Butch Bastard has released “Sloppy Seconds”, the fourth song made available from Ian Murray, the artist behind the [...]