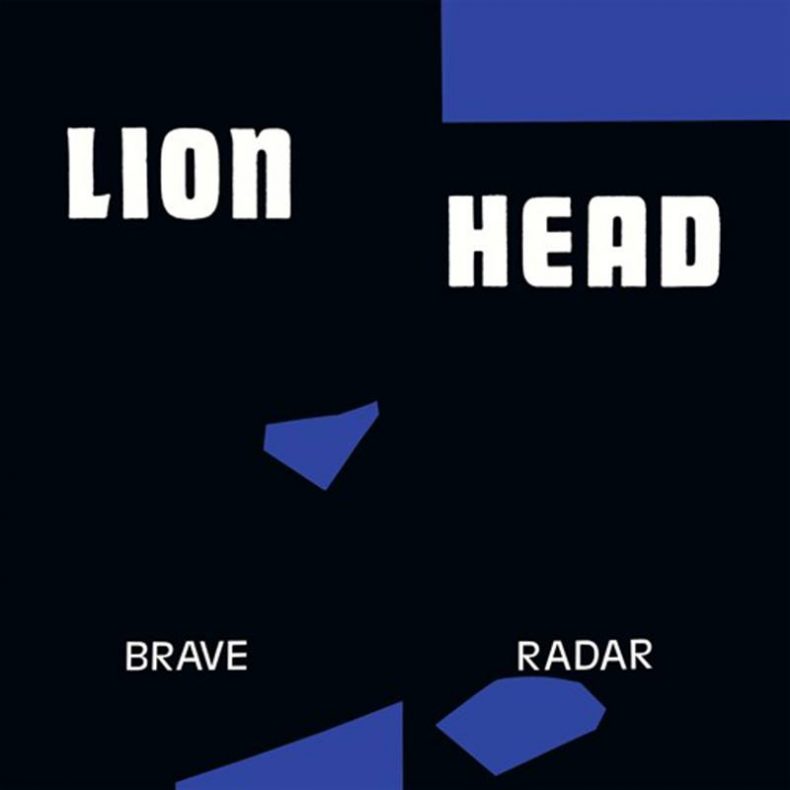 Brave Radar are a Montreal-based band led by Tessa Smith and Conor Prendergast. Since 2008 the pair have been releasing a wealth of quietly remarkable pop music under the name on Fixture Records, a label they run out of their apartment that has been responsible for some of the earliest releases from Homeshake, Dirty Beaches, Sheer Agony and Freelove Fenner. A mainstay of the city’s thriving but often under-publicized community of esoteric guitar pop bands, the band have played with acts like Mac DeMarco, Slim Twig and US Girls, while developing a reputation as one of hidden treasures of the Canadian DIY scene.
Lion Head, their forthcoming LP, is a characteristically sibylline distillation of the sound they have been crafting over their previous releases. Recorded at The Bottle Garden, Freelove Fenner’s all-analog studio, the album belies it’s minimalist approach, weaving a multi-referential tapestry that is centered by a glacial, Broadcast-esque restraint, even as it draws in the influence of 60s psychedelia, the film scores of composer Ennio Morricone, and the artier ends of early 80s new wave.
The band have premiered, “Moves in Time,” the album’s first single, on FADER. The track encapsulates the broad scope and understated nature of Brave Radar’s approach, finding a space that is both propulsive and atmospheric by juxtaposing an energetic arrangement with swelling vocal harmonies and the detached delivery of vocalist Tessa Smith. According to the band the track was the result of a deliberate attempt to foster such a contrast.
“Moves in Time is a song where we tried to do something a bit different for us,” the band tells FADER. “We tend to shy away from sounding too much like a rock band and the drums are pretty heavy on this one. It wasn’t going to be on the album, but at the last minute we realized it needed to be there. When writing it we deliberately tried to piece together contrasting, spare elements. That’s how we came up with the running, propulsive bassline and drums, in contrast to the swaying, half-time vocals and rhythm guitar accents. Recording it like we did at the Bottle Garden (our first proper recording in a studio) allowed those elements to each have their own defined space.
We were definitely influenced by a certain era of Morricone. It’s about as much drama as we can muster.”