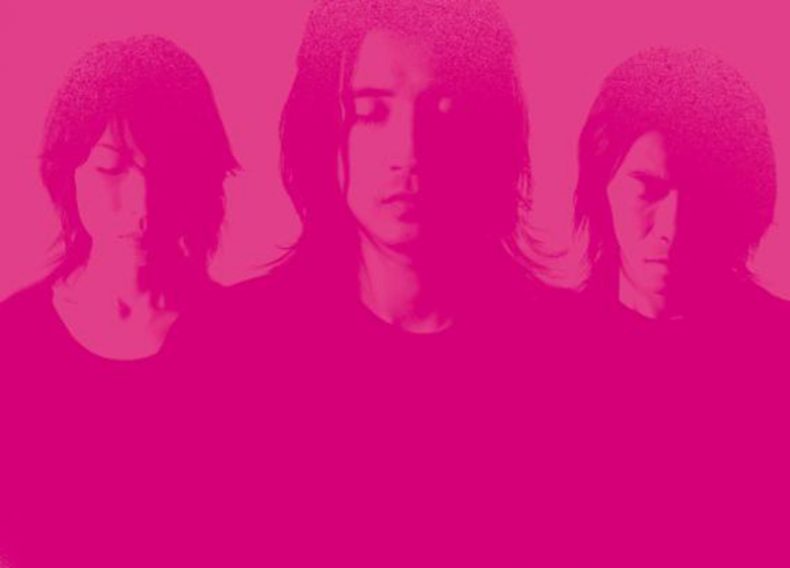 Japanese trio Boris announce the 10th anniversary deluxe reissue of Pink today and premiere one of 9 previously unreleased tracks from the new edition via Pitchfork. See track list below. Lilsten to “Are You Ready?” below.

Boris will launch a full U.S. headlining tour in July in which they will perform Pink in its entirety. The band’s new Sargent House labelmates Earth will play all dates except two in Canada. Please see complete dates below. 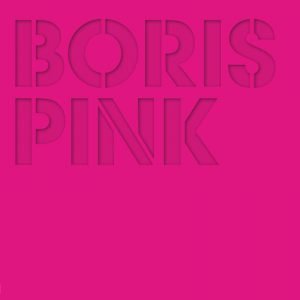 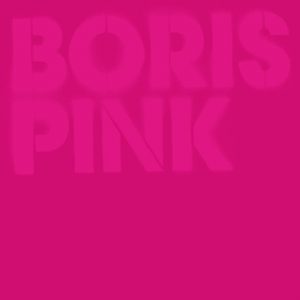 SPILL NEW MUSIC strives to keep our readers up-to-date with new releases by your favourite artists, keeping you informed of new album, single, and video releases. Stay tuned -- who knows, you might just discover your new favourite band.
RELATED ARTICLES
are you readyborisnew music
7.0

by Aaron Badgley on August 4, 2017
The Isley Brothers & Santana Power Of Peace Legacy Recordings/Sony Music Carlos Santana collaborating with other artists is not news. He has had an entire career where he has [...]