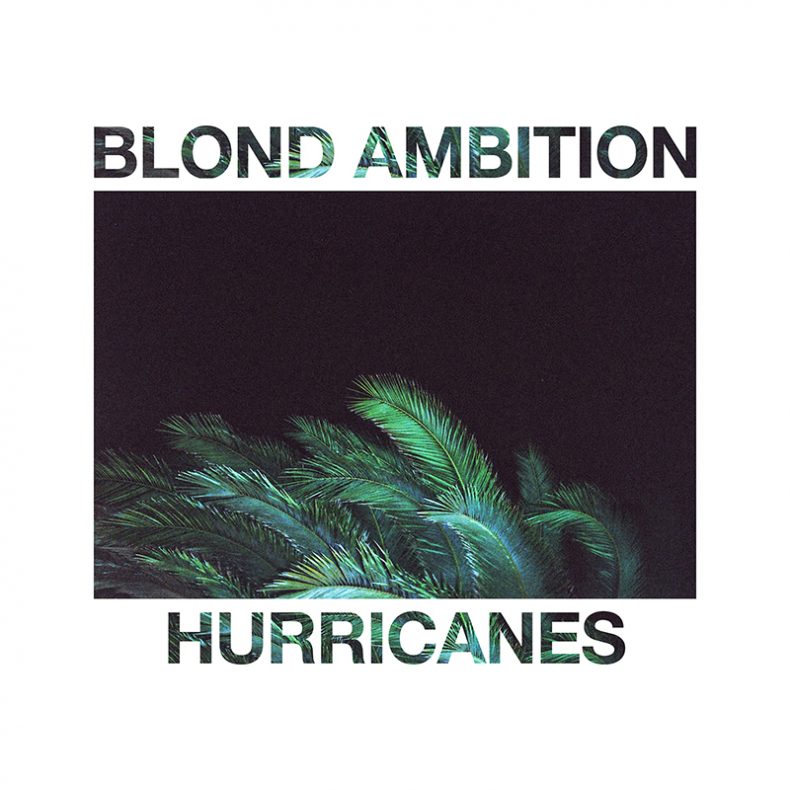 Blond Ambition is the new solo project from Ex Cops’ founder Brian Harding. After living in the woods of upstate NY for three years, Harding spent a month in LA, recording what would later become a full length album with producer & friend Andrew Miller.

The first material from those sessions is single ‘Hurricanes’ – a lush and dream inducing track set against a crisp world beat, purposeful bassline and astral guitar parts. ‘Hurricanes’ suggests a world that’s both catchy and complicated – an undeniable sense of heaviness permeates the track, but it’s buoyed by acceptance. Mature material by an artist who understands that music must be personal, despite the risk. Traces of acts E.S.G. and ’77 Dead can be heard in the material.