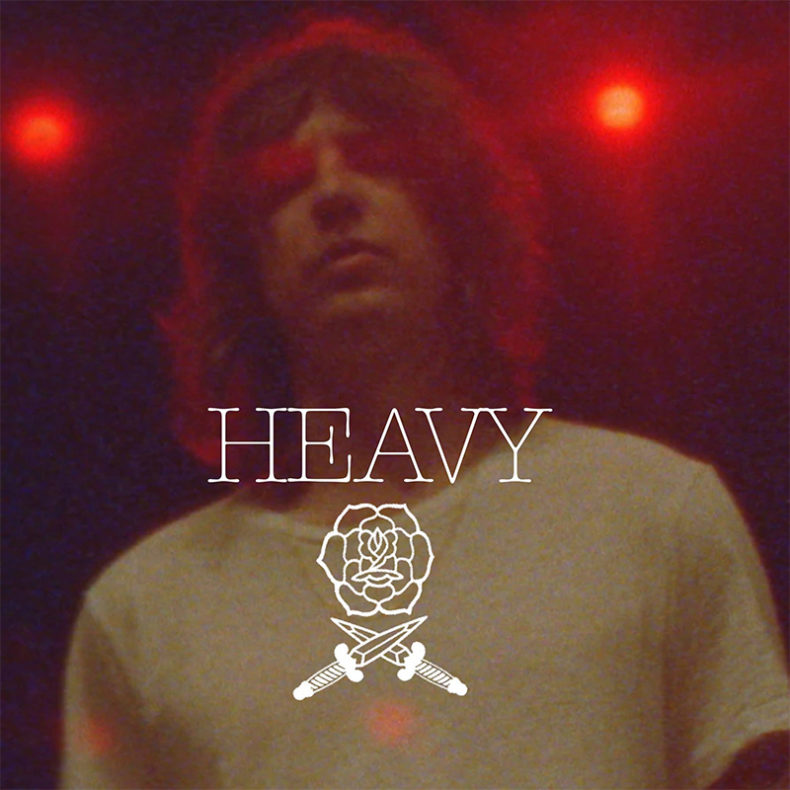 Bass Drum of Death unveils new music via RED MUSIC for the first time since 2014’s acclaimed record, Rip This. The new song – “Heavy” – accompanied by a cinematic video directed by Mike Bennett, follows a story based on true events surrounding violence taking place along the US/Mexico border. In the director’s words, “It was inspired by a true story. I also found the story followed a bunch of other similar cases. It’s endless how many stories surround that border.”

“Heavy” is out now on all digital streaming services including AppleMusic and Spotify. Spotify selected “Heavy” for inclusion in their New Noise playlist this week. This is the first single from a larger collection of new music which is scheduled to release via RED MUSIC later this summer. Information on more new music from Bass Drum of Death will be announced in the near future.

With Rip This, Bass Drum of Death took the blogosphere by storm, garnering praise from major press outlets. The last time we heard from the project, the brainchild of multi-instrumentalist John Barrett, the outfit called Oxford, MS home; now Barrett calls the bustling city of New York home, which in turn, heavily influenced his writing. “For years I’ve been known as ‘The Garage Rock Guy’ and I think the coming record highlights how much of a better singer and songwriter I’ve gotten to be,” remarks Barrett.