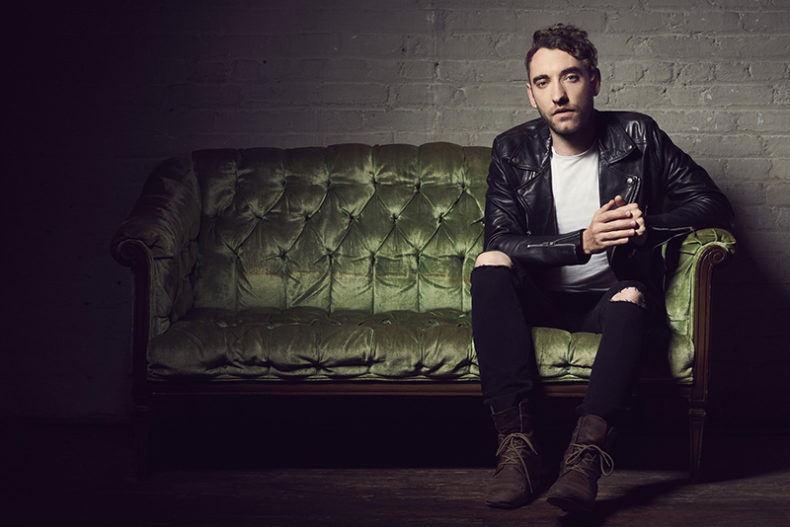 BANNERS “SOMEONE TO YOU” THE SOUNDTRACK FOR ‘AMERICAN IDOL’

Prolific Liverpool UK native BANNERS, is pleased to share that his burgeoning single “Someone to You,” is the soundtrack for ABC’s hit show American Idol. BANNERS will also be mentoring “Idol” contestants in new episodes airing next week on April 16th. Additionally, the song is also the featured track in the official movie trailer for Warner Bros. Pictures upcoming IMAX original – PANDAS.

“Someone to You” is off BANNERS latest EP titled Empires on Fire, which features the hit single “Start A Riot,” that has generated over 50 million worldwide streams on Spotify.

Yesterday BANNERS kicked off a headline Canadian tour in Toronto, ON at the Phoenix Concert Hall, and goes through the rest of month ending in Hamilton, ON at Club Absinthe on April 26th. A full list of dates is below.

BANNERS is the solo project of Michael Nelson. Fascinated by dreams, life, death, hope and despair, he grew up singing in the Liver­pool Anglican Cathedral Choir and the Liverpool Kop. Influenced by artists ranging from Jeff Buckley to Arcade Fire, BANNERS’ music is at once haunting and hopeful, as it resonates with audiences across space and age.

Stay tuned for more updates from BANNERS in the coming weeks.