2
new
SPILL MUSIC PREMIERE: CITYLIGHTZ – “MY LIFE”
SPILL NEW MUSIC: CLOUD NOTHINGS’ “NOTHING WITHOUT YOU” FROM THE BAND’S EIGHTH STUDIO ALBUM ‘THE SHADOW I REMEMBER’ OUT NOW VIA CARPARK RECORDS 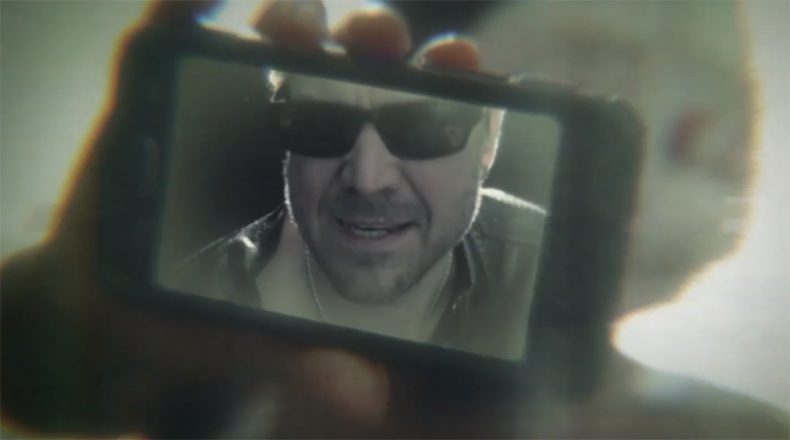 Toronto-based Atomzero are very much a creation of the modern world. Finding inspiration in an age where technology advances at a bewildering rate, but one where beliefs and values seem to be reverting to a more superstitious, suspicious era, all the while resulting in dislocation and instability all round us.

The duo (Peter Godziszewski and Andrew Hunter) prefer not to discuss the lyrics of their songs, instead preferring the listener to find their own message. Though it is fair to say that the uneasy intersection between the electronic and the spiritual is very much to the fore in Technology, the opening track of their recent Technophilia album.

Like much of its parent album, the song contains echoes of classic electronic bands like Front 242, Pet Shop Boys and Nitzer Ebb but given a more modern sheen akin to the likes of Blaqk Audio or VNV Nation. Sharp lyrics meet driving beats, Hunter’s vocals adding a hint of menace to the heightened tempo and tone of the cascading synths.

To accompany the release of Technology as a single, the band have commissioned a brand-new video for the track. Peter had this to say about it:

‘We’ve partnered with a friend of many years (incidentally responsible for introducing me to Andrew) who is a nominated visual FX artist on known Hollywood and TV releases (Game of Thrones and Umbrella Academy comes immediately to mind). He shares the same sensibilities as us and has a love for similar interests both visually and musically. We trust him implicitly.’

With remixes from labelmates Nature of Wires and IIOIOIOII as well as the band themselves, the club-friendly feel of the track is brought out to maximum effect, but without the message of the lyrics being lost. A reflection on a dystopia that you can dance to – that’s Technology.

Technology is released on the 11th of October via AnalogueTrash.