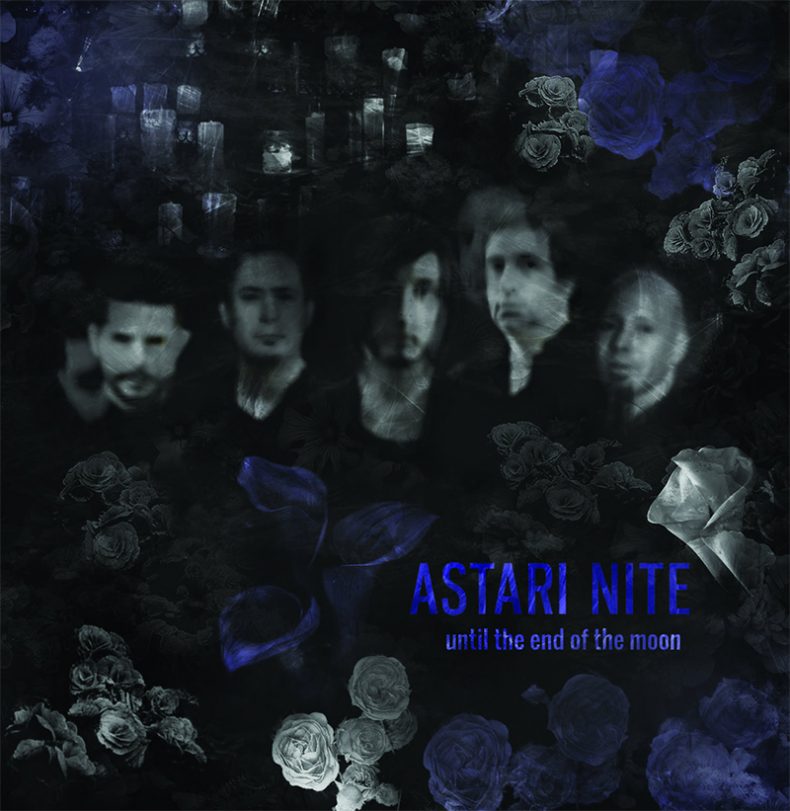 ASTARI NITE SHARES UNTIL THE END OF THE MOON + U.S. EAST COAST TOUR

Astari Nite’s new album, Until the End of the Moon, evokes the early melodies of Manchester’s post punk sound. The LP, out today via Dance Macabre Records (Berlin) is the second full length to be released by the Miami band.

The songs included in Until the End of the Moon consolidate Astari Nite’s search for a sound that with deep vocals, dramatic bass lines and nostalgic guitars combines the depth of goth with the speed and flexibility of indie rock.

“I find Until the End of the Moon to be quite compelling. The maturity of the album resonates throughout and I personally feel that the listener will have a strong image of what in fact is being spoken upon,” says lead singer Mychael Ghost.

The band kicked off their East Coast tour last week with a powerful show at Respectable Street in West Palm Beach, and will be performing tonight at Kill Your Idol, Miami. In support of the album Astari Nite will perform in New York City, Charlotte and Orlando among others.

SPILL NEW MUSIC strives to keep our readers up-to-date with new releases by your favourite artists, keeping you informed of new album, single, and video releases. Stay tuned -- who knows, you might just discover your new favourite band.
RELATED ARTICLES
astari nitenew musicuntil the end of the moon