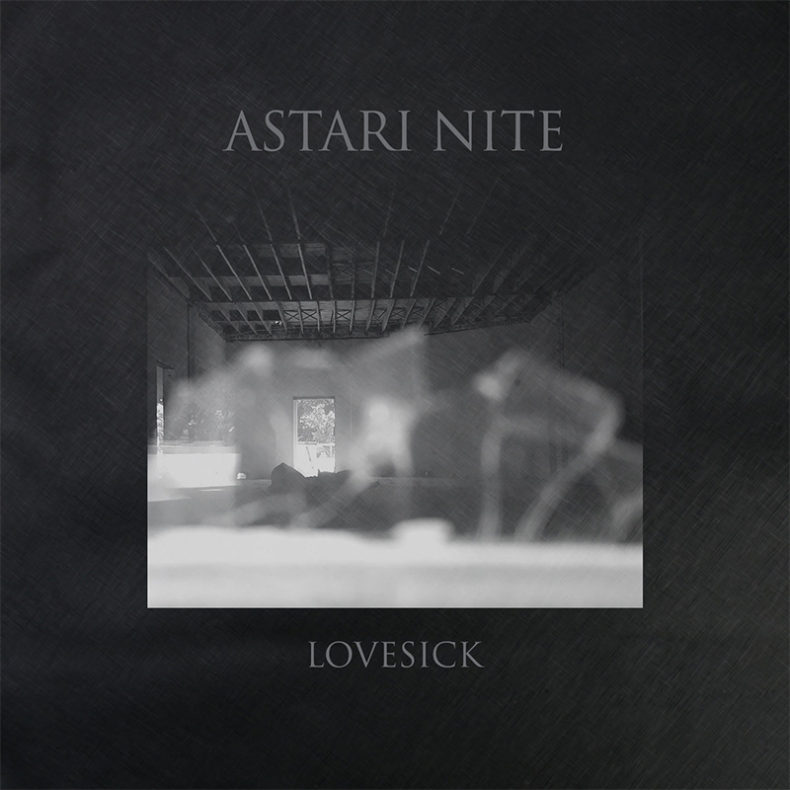 Like every year, Astari Nite continues its tradition of releasing new music for the holidays. It is a custom dear to the band and fans alike. This year the band presents “Lovesick” a clean sounding flashback to the celebrated love songs of the new wave and post punk era. The lyrics remind one of The Cure, New Order, while the music is more energetic, with old school guitars and moderns synths.

The single was produced by Rees Bridges who has worked with Dirty Vegas, Pete Doherty and Tears for Fears. The mastering was done by Emily Lazar whose stellar work trajectory includes David Bowie, Depeche Mode, Foo Fighters and Sonic Youth to name a few.

The song premiered last week and is available for download as of Christmas day World-Wide.

“Lovesick is about rejoicing in the memory of those who have passed on in our lives, whether it is someone we know and or admire. I’d like to think of it as a Eulogy or an anthem for saying goodbye.” ~ Mychael Ghost

Astari Nite has headlined numerous shows, as well as opened up for many national acts such as Peter Murphy, The Psychedelic Furs, ColdCave, She Wants Revenge, Assemblage 23, VOWWS, Modern English, Andy Rourke of The Smiths among many others.

2016 Highlights – The single “Always Like Yesterday” was included in Spotify’s Fresh Finds playlist (January). Released a music video for the single “Always Like Yesterday.” Released second LP titled Until the end of the Moon (May). Toured the U.S East Coast in support of the album (May). Opened for She Wants Revenge (June). Single “The Boy Who Tried” featured in Everglades Killing Movie.