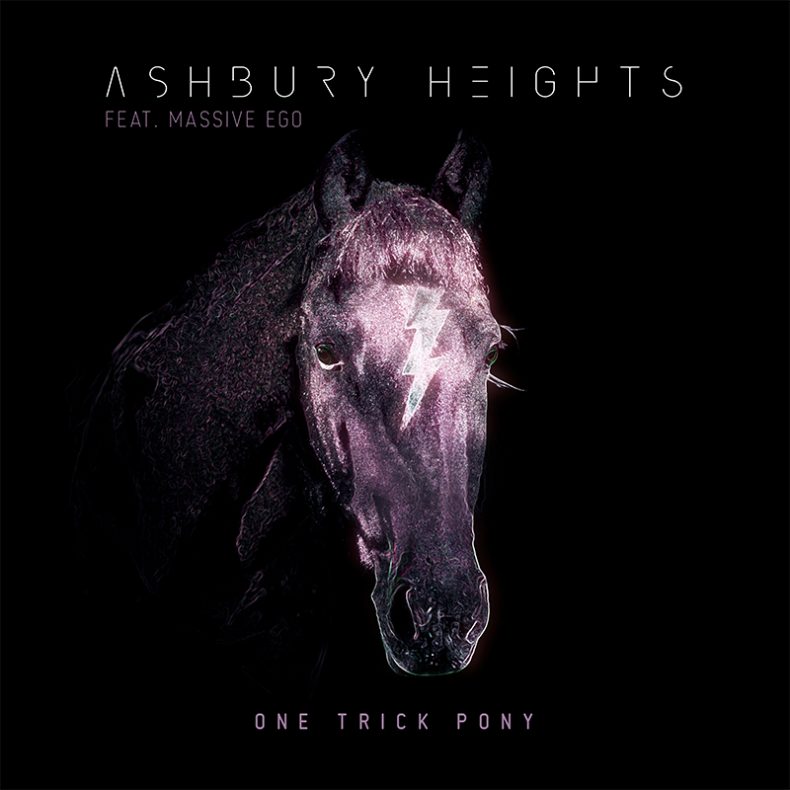 Ashbury Heights are known for Anders Hagström’s unique voice and distinctive style of music. For the new output, the band has joined forces with the UK-based Electro Pop band Massive Ego and created another catchy energetic hit.

Anders Hagström commented: “‘One Trick Pony’ is a song about trying to be true to yourself in the face of crippling fear. It’s a celebration of anyone who faces this struggle head on, and a stretched out hand to anyone who needs it. Marc Massive of Massive Ego lends his inimitable style and powerful presence to the song and video, to which I am both excited and grateful. The song is my birthday party basically, a song of reconciliation with all that I am and have been, and all that I yet hope to be.”

“Following this release is a collaboration with American artist Danny Blu which I am really proud of. And this summer we are releasing a single with a guest artist I’ve been wanting to work with for a very long time. The new album will follow later this year. As for how it sounds, I think the sounds I think the singles have given a good idea already; it’s a varied and energetic creation that says farewell to one era and lays the foundation for what’s yet to come,” adds Hagström and he concludes, “most of the groundwork was done by early 2020 however and for the past year we have mainly concerned ourselves with production and mixing. Keeping busy has not been hard, staying sane has been the real challenge.”

The future remains exciting, and Ashbury Heights is among the leading acts.