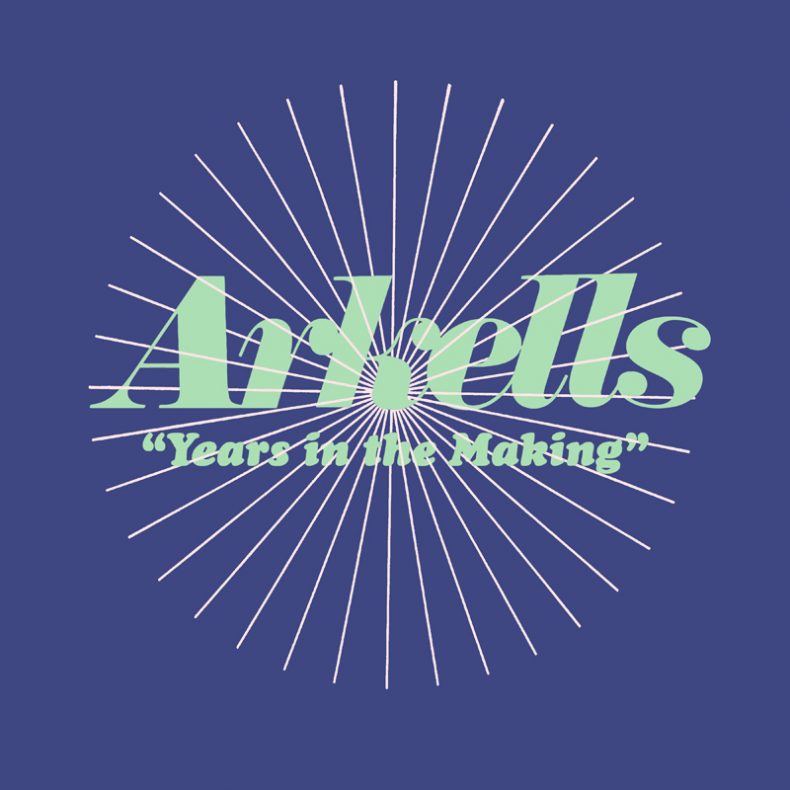 This week marks the official return of Arkells, Canada’s most in-demand live act, with their first piece of new music since 2018’s JUNO-Award winning and critically lauded, Rally Cry.

You never know when the universe will deliver a tune from the song gods, but “Years In The Making” arrived just when we needed it. It leans on a question we keep coming back to: How do we conceive of everything we’ve been through, and shape it to offer some love and hope? “Years In The Making” is meant to encourage us to find ways to embrace the bumps in the road, because all of our challenges are ultimately there to help us work towards the dream – whatever that may be. Most importantly, the song is meant to viscerally offer our bodies all the moves to play it live. Thank you to all of our inspirations that drive us forward. The reward is this A+ banger. ~Max Kerman (Arkells Frontman)

Arkells – known for their DIY spirit and commitment to shine a light on social programs and community initiatives – continued their brand of social advocacy with a recent campaign to rally support for local journalism. Earlier this month, the band launched an initiative encouraging fans to “stop running from the paywall” and subscribe to print and digital journalism – a shrinking industry plagued by economic challenges in the current “freemium” culture. Arkells gifted free custom shop t-shirts to fans in exchange for proof of a new year-long subscription, submitted via Arkells’ website. The band is currently fulfilling hundreds of orders in an effort they hope can support a paradigm shift when it comes to recognizing that valued reporting should be paid for.

Arkells are widely considered one of the most passionate, exuberant and in-demand live bands working today. The band has remained ever present – building awareness and personal community experiences around their live shows and new music at every turn. The most emblematic example of this being The Rally, Arkells’ hometown concert that sold 24,000 tickets and hailed as one of the biggest domestic shows in Canada. To follow came North American and international headline tours, and over the last year has cumulatively raised over $100K for charity, via the band’s partnership with Plus1 and they’ve sold over 100,000 tickets domestically.

Having just barely gotten off the road, Arkells are ready to charge into the new year with new material and big announcements. The band have been known to plan a marquee show each summer and they promise that announcement is coming soon; with further domestic and international touring ahead. Their brick-by-brick work ethic and rise to success has been “Years In The Making” – and they can’t wait to start playing it live.