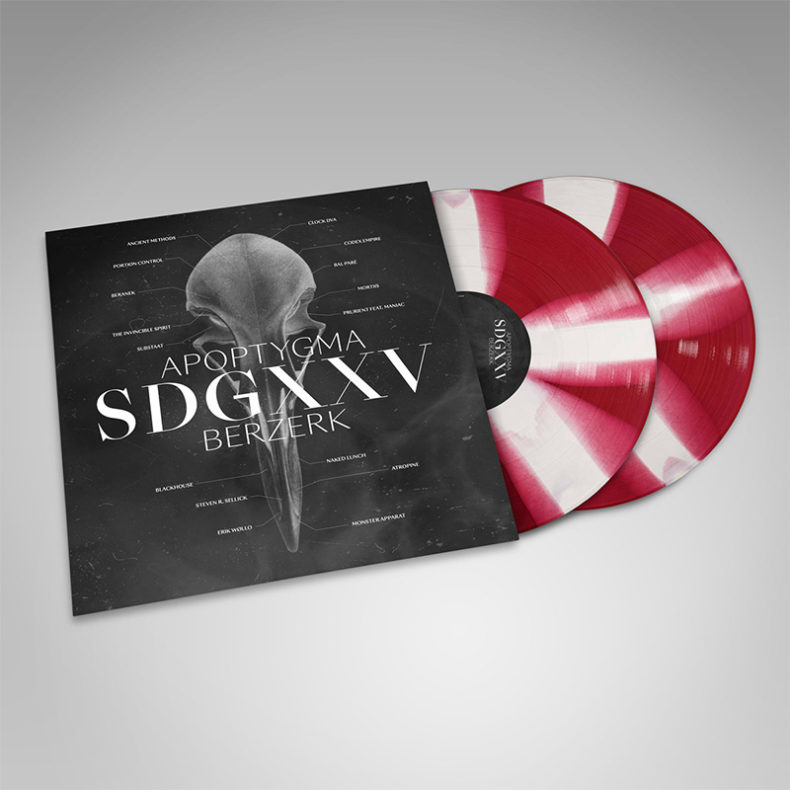 Re-imagining Soli Deo Gloria was not an easy task. Groth and co. looked for artists who would not simply provide remixes, but, rather, re-conceived versions that are not only spectacular in their own right, but also go down to the roots of what made the original Apop record so special. The band looked to old friends such as Cronos Titan, but also commissioned music from a new breed of artists who are changing the landscape today. The EBM of Ancient Methods finds a home on SDGXXV, for example. The entire collection is as eclectic as it is creative, and as timely as it is classic.

This collaborative effort not only does justice to the original album concept, it also breathes new life into a true masterpiece.

GO TO BANDCAMP NOW TO SEE THE FULL TRACK LISTING!