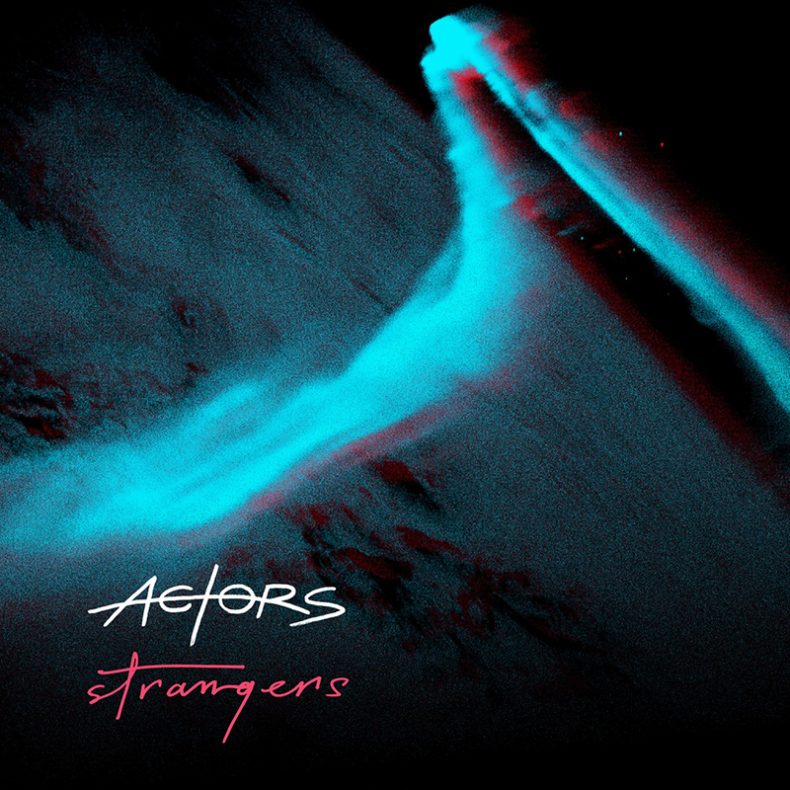 Post-punk foursome ACTORS releases a new single from the upcoming album Acts of Worship. The single, dubbed “Strangers,” is the first in 2021 of what promises to be a slew of new music from the Vancouver-based group.

Says Actors frontman and producer Jason Corbett about the new release: “The new single reflects some of the weight and uncertainty we felt coming off the road to deal with everything that’s been going on. Making music as Actors has been cathartic for us. We hope that resonates.”

Earlier last Fall, Actors released their first new music in a couple years in the form of the Hallowe’en-friendly single “Love U More.” The single was premiered exclusively by taste-making radio station KEXP.

Vancouver post-punk outfit Actors released its debut, It Will Come to You, in 2018 on Toronto-based Artoffact Records. The band spent the following 18 months touring the USA, Canada, and Europe, hitting many of the best-loved festivals, including Terminus Festival, Wave-Gotik-Treffen, Cold Waves, Infest, A Murder of Crows, and others.

The band recently announced their sophomore album, Acts of Worship, set for release in 2021. Ahead of the release, Actors have shared lead single “Love U More” which embraces the bittersweet moments of loss with the anticipation of new possibilities. Produced, mixed and mastered by lead Actor Jason Corbett at his Jacknife Sound studio, the new tracks are just a taste of what is to come on the album.