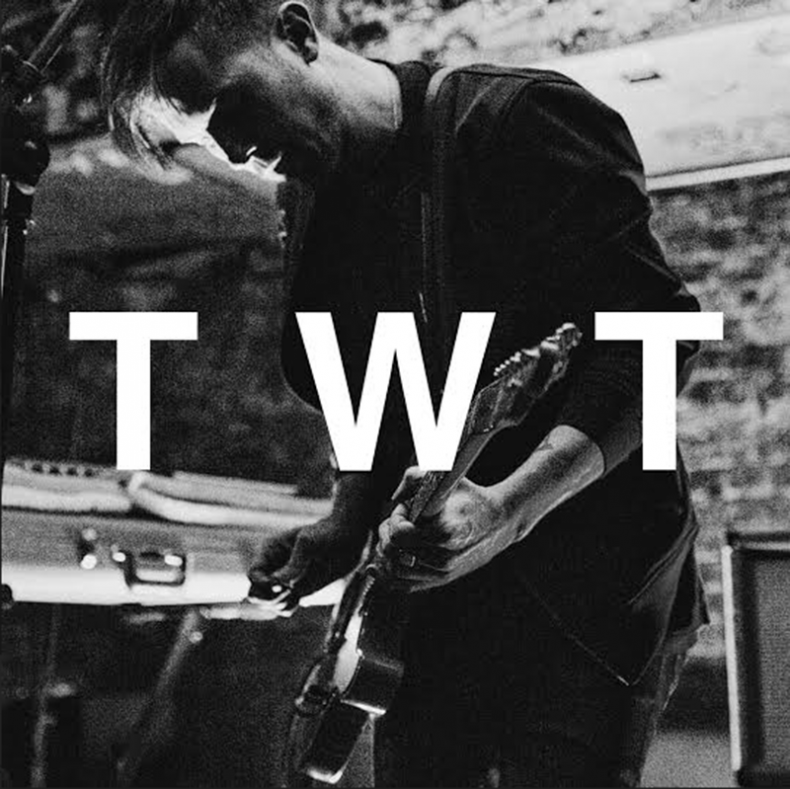 THE WELL TEMPERED is the nom de plume of Brooklyn’s Robert Bock. After years of making noise at countless now shuttered venues under various projects, Bock has reshaped his efforts to adapt his new persona to the city’s evolving musical landscape. Layers of shadowy synths sit atop fuzz laden guitar work that allow Bock to harken back to the dark, sullied, and merciless under currant that drew him to the city almost a decade ago. THE WELL TEMPERED is a stripped back evolution of the darkly romantic notions of storied acts like DEPECHE MODE and NINE INCH NAILS with enough polished production and haunting melodies to sit on a self with THE SOFT MOON and HEALTH.

Brooklyn’s The Well Tempered’s latest single Turn is a seductive reverie. Riding waves of shuffled synths, erratic percussion, and provocative verses; the Well Tempered has a knack for producing dark synth-pop tracks with romantic tendencies. Revealing the power of attraction, an influence powerful enough to draw two forces into one.

Delivering a jolt of adrenaline to the heart, meshing intimacy with a bit of grit. This is a stellar release for the alternative artist, delivering a peak into a reckless romance.