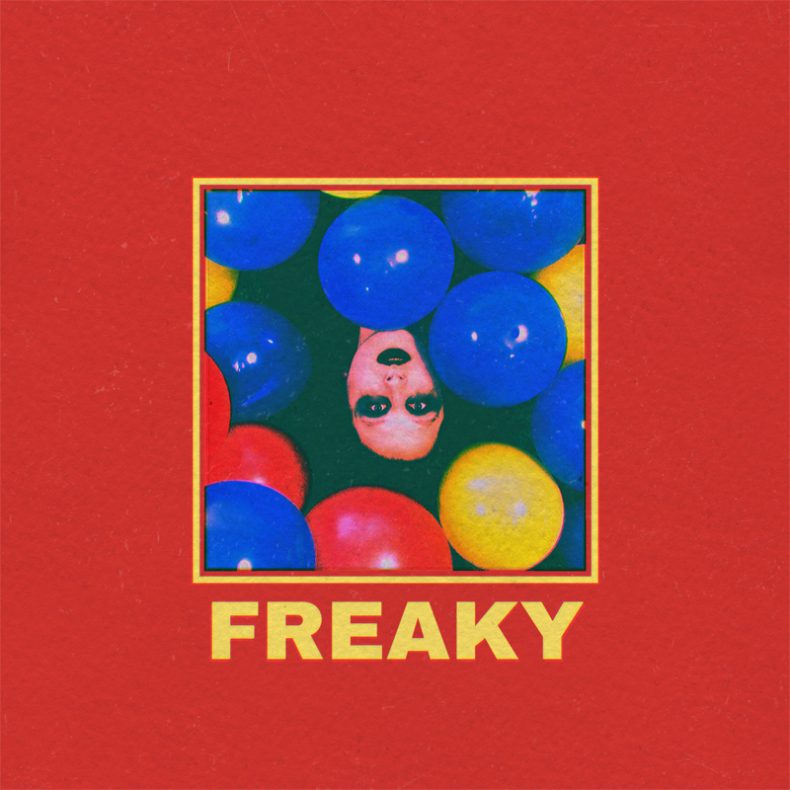 Swedish indie-rockers, Tribe Friday, are back with their power-packed single “Freaky”, and you can have the first listen right here! The band have previously made a point of touting their “garage-rock revivalist tendencies” and “Freaky” is a fuzz-heavy track that channels some of the group’s grungiest influences on that front.

Songwriter Noah Deutschmann describes how the single was inspired by a friend’s tale of a night with an older woman which swiftly got out of hand.  “I’ll try to keep some of the gritty details out, but basically, my friend had involuntarily ended up sleeping at this older woman’s apartment because they didn’t have a place to crash, and she insisted quite aggressively. After arriving at her place, things took a turn towards the truly psychotic. I think it must’ve been a pretty uncomfortable experience for my friend, which is why we tried to add that element of distress to the track while recording it.”

“Freaky” is taken from the group’s Chasing Pictures EP, which will be released on March 27th, and follows the hook-filled single “Talk So Loud”.

Pre-save it your Spotify, HERE, and have it locked, loaded, and ready to go when it gets it’s full release tomorrow.