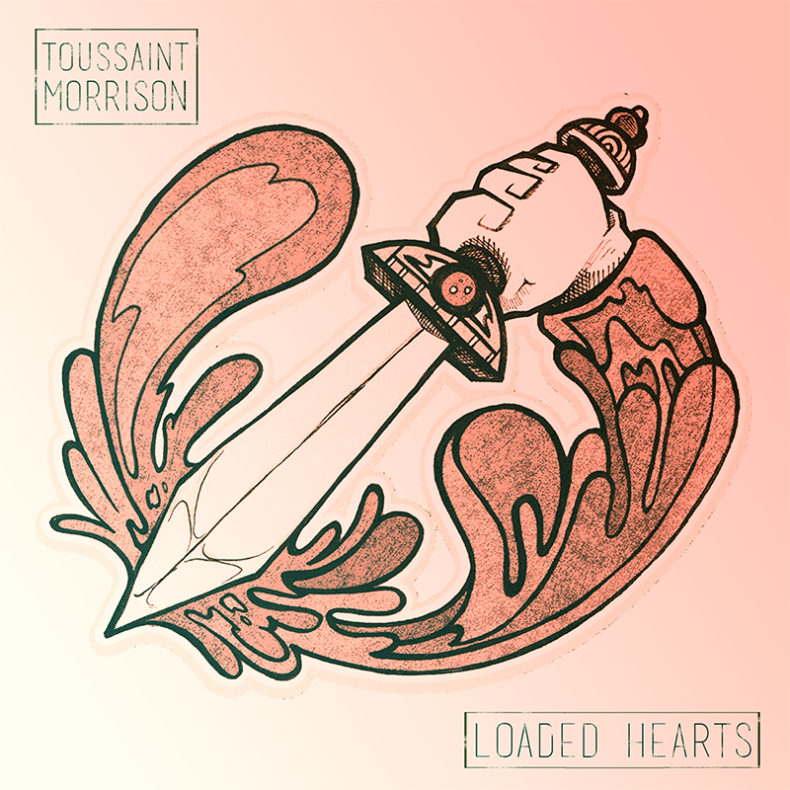 Toussaint’s sophomore single “Loaded Hearts” upholds the spirit of experimentation and genre bending. The track toys with Electronica, Hip Hop and has hues of R&B.

Toussaint’s lyrics are rich with subtext about cultural and social paradigms in American society. The intelligent text hangs over an easy beat with spiraling synths whirling beneath.

Toussaint has a skill for delivering meaningful tracks which are still able to exist within the sphere of Pop, and which maintain radio sensibilities.

“Loaded Hearts” is full of emotion and passion, and is a strong track that is sure to grow hot this cool, cool January. 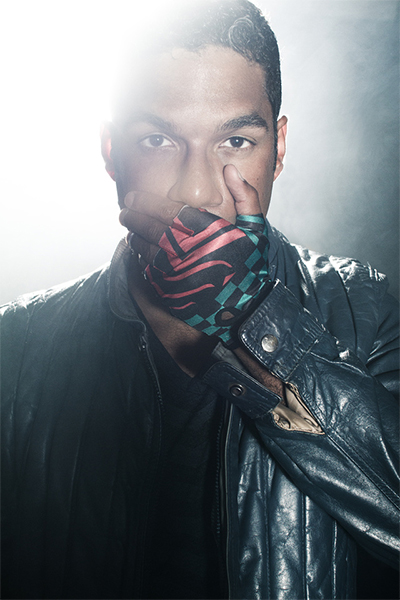 “Loaded Hearts began over a year ago. I had just left the studio in the same hour that Philando Castile was murdered. Coincidentally, the studio was also less than a mile away from where he was killedl. A few hours later when I was informed of the murder, I began writing (as usual when any overt instance of injustice hits the news. Cover instances, I’ll regress and most likely let fester in an unhealthy manner until I remember it’s best to write it out. However, Loaded Hearts manifested in the course of a few days after Philando’s death. The chorus rings, “Attack of the clones bred from the same venom” where I make a roundabout connection between cops and Boba Fett. The tone and character of the song is just a fiber of unapologetic vitriol from the my black experience.” ~Toussaint