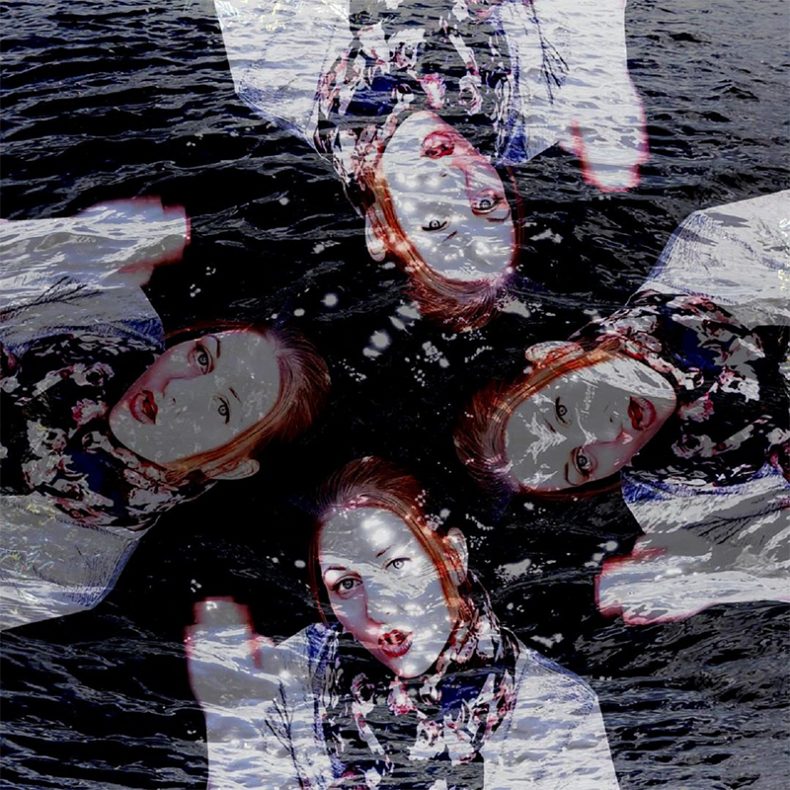 While most bands come and go, there are (albeit rarely) still those bands, whose end never seemingly comes, although the band members have factually gone their separate ways. XTC is one of those bands and, despite continuing music output by Andy Partridge, Colin Moulding, Terry Chambers and Dave Gregory (in addition to earlier keyboardist Barry Andrews via his band Shriekback), their legacy also lives on through the artists they have heavily inspired.

Australian indie rockers The Silverbeets are among that category. The echoes of these Swindon legends can be heard in their music, as reflected in the first two singles from their impending ‘Halcyon Days’ album. Lead track ‘We Matted Once Upon a Time’ is out now and today we have the pleasure of premiering their new ‘Girlfriend’ single. This music is fun and upbeat, with strong and endearing vocals, solid production and change-ups that keep things interesting. This clever and capable indie band from down under deserves to be on top with this one.

This long-play – the band’s third multi-track release – will be released on November 13. While XTC factors high into the list of bands they are most often compared to, this list also nods to such artists as They Might be Giants, Can, Split Enz and King Crimson.

The term ‘art rock’ comes to mind for a good reason – in their compositions, the band members admittedly push themselves to show a range of human emotions and incorporate different musical styles in their music. The result is a rich and diverse palette of musical delights, not strictly limited to genre boundaries.

Frontman Farnz Cordeaux shares his thoughts on the new single:

“This is a song about how some relationships just don’t work out and then out of the blue suddenly one just does. It’s about how each relationship is different, and upon their demise some cause heartache, some relief. It is a song where gender or sexuality preference does not matter. Although this song is called ‘Girlfriend’, it is only called that because the song is written from my perspective, if I were a female, it could just as easily keep the same title or be titled ‘Boyfriend’. I see every relationship as special (even the ones you sometimes wish you never entered into), as they’re all unique and they’re all experiences that shape us to find that person with whom we just share That Thing!”

In 2016, The Silverbeets debuted with their ‘Purple Stems’ EP, followed by a ripper cover of Simon & Garfunkel’s ‘We’ve Got a Groovy Thing Goin’ (2016) and their ‘Stay Tuned’ LP in 2018, an epic homage to the concept album. Earlier this year, they released ‘I’ve Got to Get Away (on an Hawaiian Holiday)’, a polemic tune on the lack of government leadership in handling the fires in Australia.

As of October 16, ‘Girlfriend’ will be available across online stores such as Apple Music and streaming platforms such as Spotify. The full ‘Halcyon Days’ album will be released on CD and digitally on November 13, and can be ordered via Bandcamp at https://thesilverbeets.bandcamp.com/album/halcyon-days.

Also check out their two latest offerings ‘We Mattered (Once Upon a Time)’ (also found on the forthcoming album) and standalone single ‘I’ve Got to Get Away (on an Hawaiian Holiday)’: