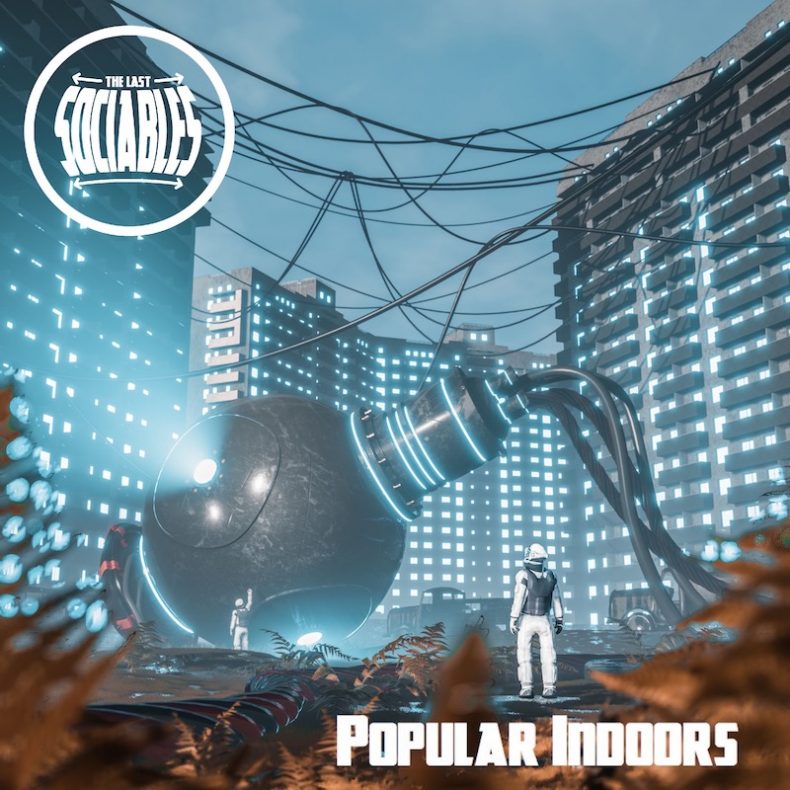 The Last Sociables are a band consisting of its sole member and creator John Finch. This song “Perfect Circle” first started out somewhere between 2006 and 2009, originally starting out as an acoustic track.  The aim back then was to write something that you could tap your foot along to with a little bit of funk. The original recording of that version of this song was entered into a song writing contest from a now defunct website. It came third and was reviewed as “Kasabian meets Neil Tennant”.  Today’s “Perfect Circle” has evolved just as John has with his music style, and is now a lot heavier, with more of a rock influence than anything else.  Lyrically, it’s about the desire for things to be perfect, relating to the overall theme of the album, about the dangers of social media, and the effect that has on an individual’s mental health. Popular Indoors is out 28th August on all platforms, until then, enjoy this sneak peak of the EP, in the form of “Perfect Circle”!

“‘Popular Indoors’ is the culmination of various thoughts and observations throughout my life, focusing on things such as Social Media, OCD, Love, Reality Shows, and many other similar topics.”