SPILL MUSIC PREMIERE: THE IMAGINATION MACHINE – “DANCING ON A HIGHWIRE” 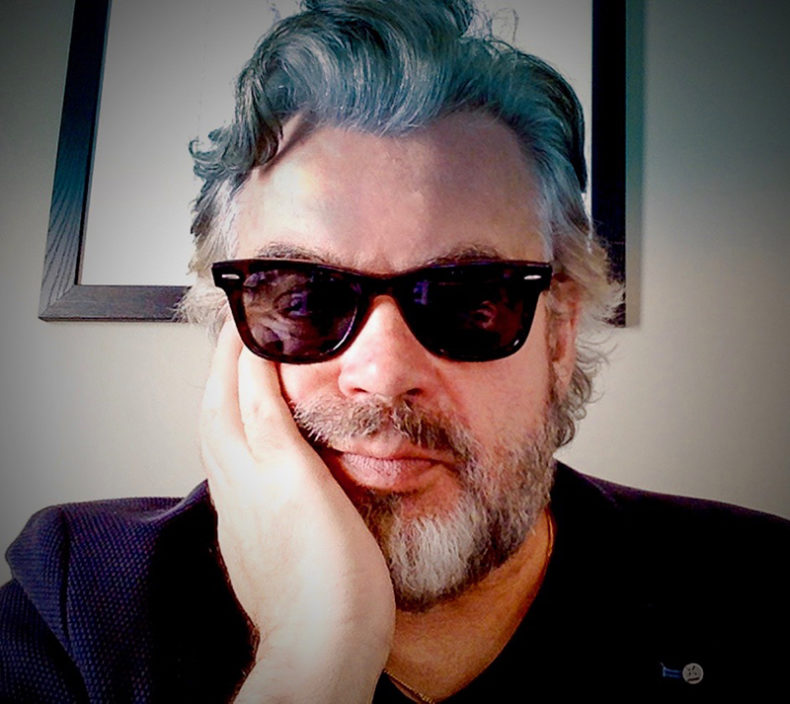 THE IMAGINATION MACHINE – “DANCING ON A HIGHWIRE”

The new single from Toronto’s The Imagination Machine’s forthcoming album is “Dancing On A Highwire.”

The Imagination Machine was formed as a project band in 2016 by George Rondina, owner and operator of well known Toronto Recording Studio Number 9 Audio Group. It was founded as an enterprise involving finding different musicians for different songs. On “Dancing On A Highwire” George has not only written the song, but handles the vocals, keyboards and programming, while the saxes and trumpets are handled by Larry Bodner and Chase Sanborn respectively, and the background vocals are by Ciceal and Amoy Levy. 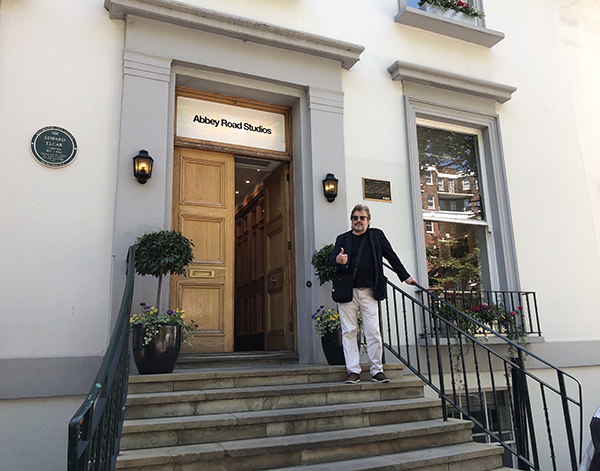 George started out playing in the late 70s as a regular keyboardist and vocalist in various rock bands, and in the 80s started a recording studio at the back of his brother’s record store in Richmond Hill, and Number 9 was born. During that time, as an engineer and producer, George worked with such notables as Jane Siberry, Amanda Marshall, The Waltons, The Barenaked Ladies, The Jeff Healey Band, and many others. Since moving  his studio to downtown Toronto in 1989, George and his team have amassed many gold records and won a number of Juno awards.

“Dancing On A Highwire” was produced by George Rondina and Bernie Cisternas at Number 9 Sound Studios in Toronto, and was mastered at Abbey Road Studios in London, England by Alex Gordon.