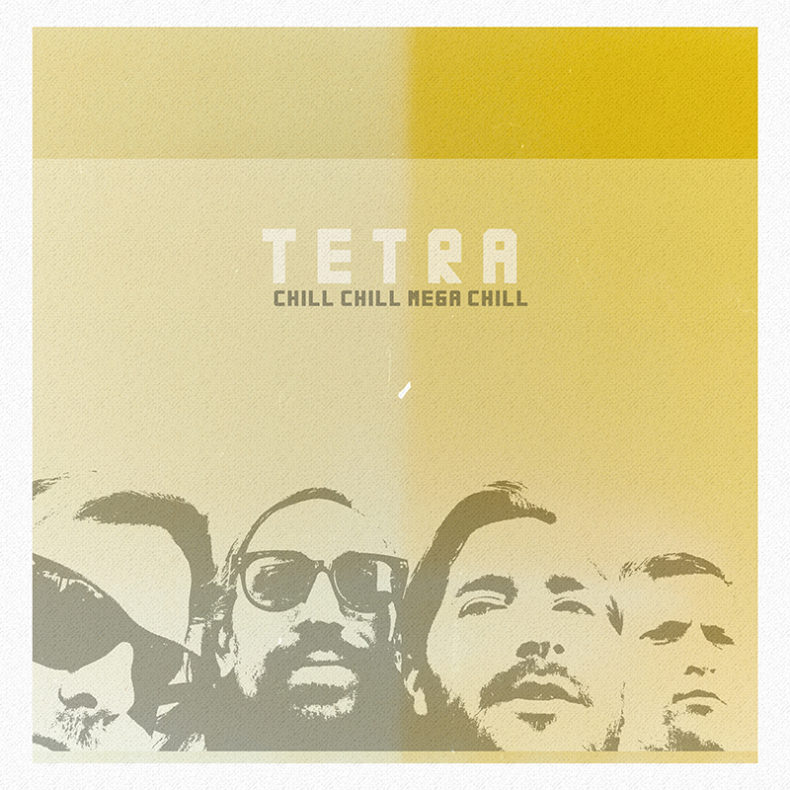 Tetra is a psychedelic jazz rock band from Philadelphia, PA. Occupying a space somewhere between the wandering melodies of bossa nova and the rhythmic grooves of progressive rock, Tetra use their music to submit a socially conscious critique of the status quo.

Derived from the Greek prefix for the number four, Tetra’s name references the four musicians that comprise the group, Zachary (guitar & vocals), Sam (Bass), Tyler (Guitar), and Tyler (Drums). Playing together in various iterations since 2006, the members of Tetra have developed a 6th sense of musicality and mutual intuition that manifests itself high energy sets scattered with spontaneous symphonic ad libbing

“Fridays” is about the crushing sense of emptiness that follows when one realizes the subjective and thus, pointless nature of consumption under capitalism. Depression, drug abuse, loneliness — to me they are all symptoms of a culture that idolizes competitive individualism and defines success through one’s ability to consume more than others.

At the end of the tune, I talk about taking LSD and I ask myself “Why did it take so long to figure it out that it was all in my head?” To me it’s one of those things where you spend years searching for answers and a lifetime praying for ignorance.