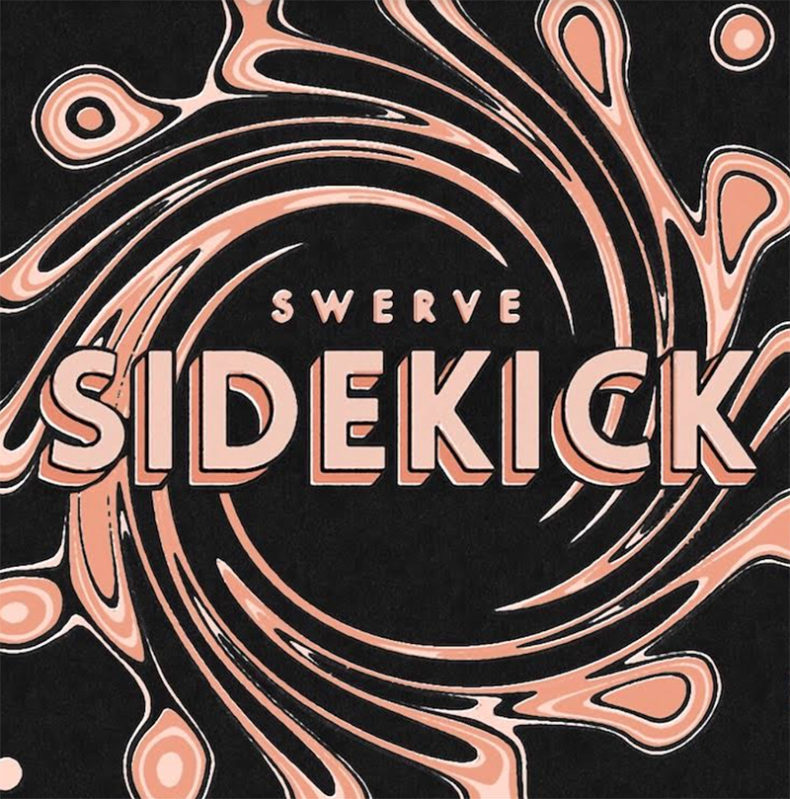 Swerve is an indie rock band based in Los Angeles, CA. Crafting melodic, guitar-driven tunes, singer songwriter Gregory Mahdesian leads the band with a vision of staying true to the foundations of alt-rock. Together with local musicians Ryan Berti on guitar, Brandon Duncan on bass, and Mark Gardner on drums, Swerve creates songs reminiscent of the Britpop and Grunge movements with a modern sensibility and a healthy dose of their Californian personalities. Swerve made their official debut in 2015 with a self-title EP release which lent to rave reviews; “the band has quickly created a memorable sound,” describes PureVolume. Swerve is currently booking their first tour and recording a second EP, expected for release by the end of the year. 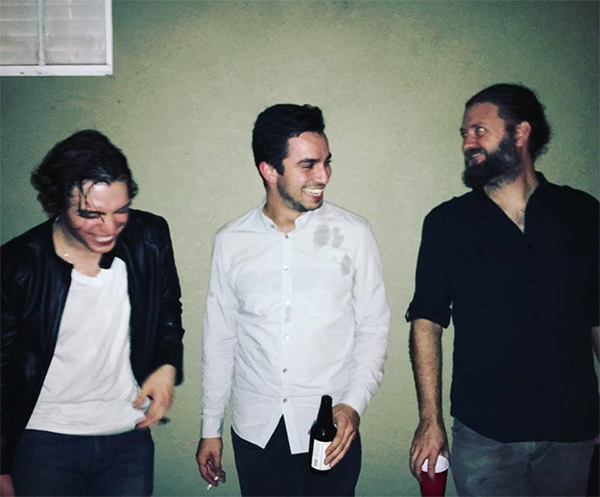 Sidekick began as an acoustic song that was originally inspired by a couple of my friendships and the way that they evolved, or even fell apart, over time. When we’re younger we make all these big promises to each other, and while escapism is nice, sometimes it gets in the way of living and you need to just say goodbye to that part of your life. When I brought it to the band it became bouncier and driving, and the riff, rhythms and harmonies that they came up with really emphasized everything the song is about in a more fun and dynamic way than a simple acoustic song could have done.