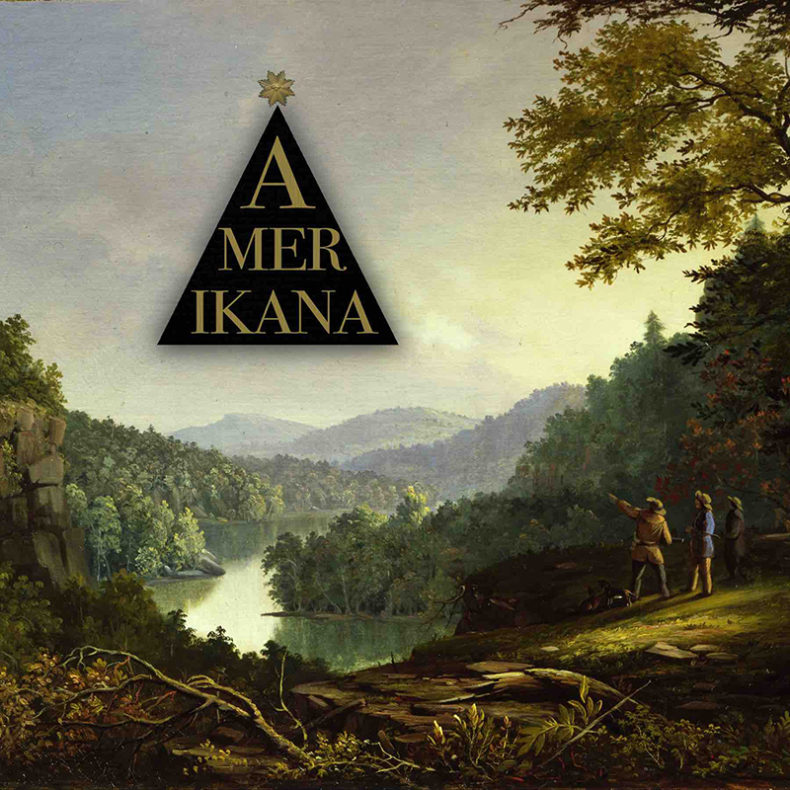 For anyone who is or ever was a fan of The Brian Jonestown Massacre (and to anyone who appreciates innovative genre-blending psych-inspired music), we bring you something new for your taste buds. Hailing from Southern California, The Stevenson Ranch Davidians (a.k.a. The Davidians) last released new music in 2009. Their new album Amerikana will be released June 9 via Minneapolis-based Picture In My Ear Records.

We present the second single from this album, and the last one preceding the release date. Aptly called “Wack Magick”, this energetic and defiantly brash track is accompanied by a video created by Jacob Kedzierski, who also created the video for their previous single Holy Life.

Founded by, and surrounding lead singer and songwriter Dwayne Seagraves, the collective has made it their mission to create music that seeks to simultaneously demystify and deify the human experience.

Seagraves says that the new album also celebrates what he views as true magic: human will put to action. His music conveys the message that human beings have been the sole source of all great insights and achievements throughout history, and that power originates from within individuals rather than from gods, governments, or other external sources.

Dwayne Seagraves explains: “”Wack Magick” is basically about the use of mysticism as a tool for social control.  It’s about occultism, mind control, secret societies, hallucinogenic drugs, etc., all of which have been utilized by the predatory elite to mystify the minds of the masses”.

“Wack Magick” is a flawless raucous composition combining bewildering ‘60s psychedelic spirit, candid rebelliousness, and soothsaying, and even manages to tastefully weave in that twang element we usually associate with early American roots music. This is fresh and meaningful, with an in-your-face wake-up call we should all welcome (and even wish on others).

The Stevenson Ranch Davidians Amerikana LP will be available on classic black 150G vinyl with lyric inner sleeve, but is already available for pre-order on Picture in My Ear Records’ Bandcamp. The band will be touring the U.S. west coast with a psychedelic roaming festival, brought to you by the Mad Alchemy liquid light show. Nine dates have been announced in some great venues, together with LSD and The Search for God, Jesus Sons, Dream Phases, Family of Light Band, and Creature’s Choir. They will even be getting up to Vancouver for our friends on Canada’s west coast. 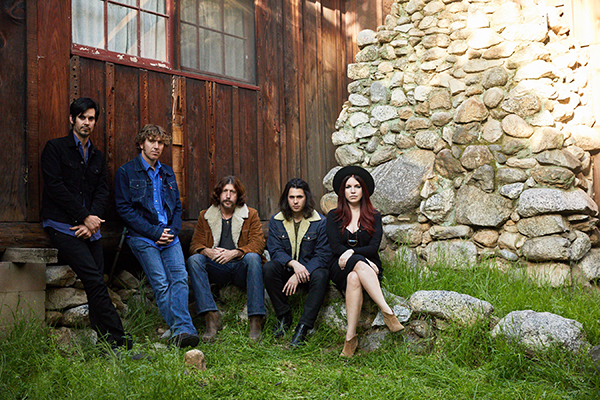 I get my magic in daytime
You get your magick at night
You keep it under the covers
I put it out in the light
Wack Magick, Magic, Oh yeah