3
new
SPILL FEATURE: NEW HIGHS, NEW LOWS – A CONVERSATION WITH WE WERE SHARKS
SPILL MUSIC PREMIERE: CITYLIGHTZ – “MY LIFE”
SPILL NEW MUSIC: CLOUD NOTHINGS’ “NOTHING WITHOUT YOU” FROM THE BAND’S EIGHTH STUDIO ALBUM ‘THE SHADOW I REMEMBER’ OUT NOW VIA CARPARK RECORDS 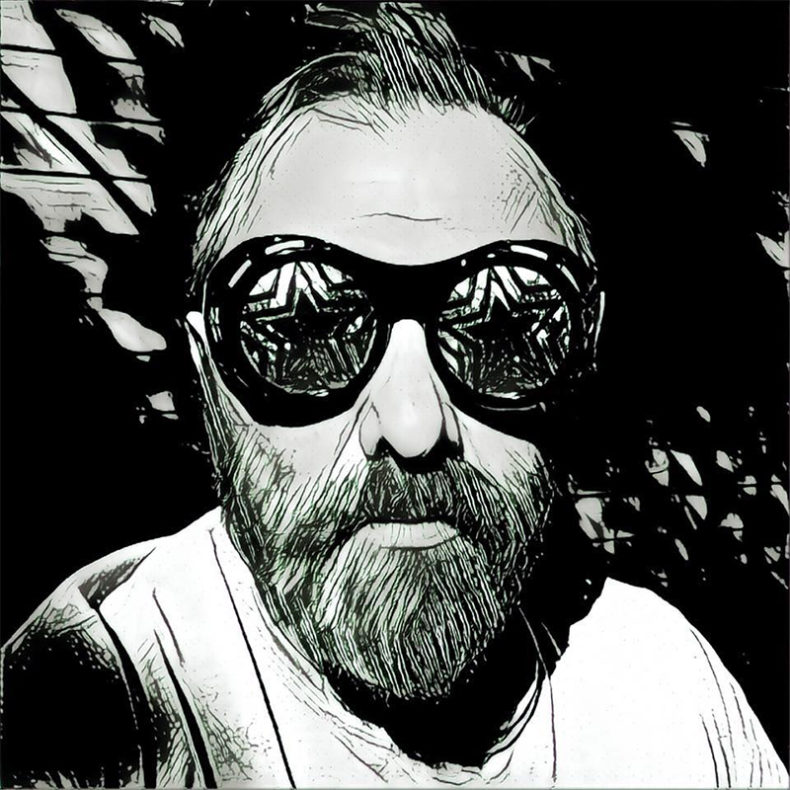 Steve formed Fila Brazillia with David McSherry in 1990. Over the next 14 years they released 12 critically acclaimed LP’s and produced over 70 remixes for artists as diverse as Radiohead, Busta Rhymes, Black Uhuru, Simple Minds, James, A Certain Ratio and Moloko.

He also co-founded Pork Recordings in the same year. An imprint that garnered international acclaim for it’s musical integrity and quality output.

His other collaborative projects include Heights Of Abraham, JSTARS, The Cutler, Hey Rube, Citrus, Horsemilk and Chieftain. Former solo guises include The Solid Doctor, White Dopes On Funk and He co-produced Greg Dullis debut Twilight Singers lp., and co wrote and performed with US composer Harold Budd.

Cobby now releases on his own Déclassé label which he started in 2014.

His solo LP ‘Saudade’ garnered considerable critical acclaim, selling it’s limited edition runs in a few weeks. The most recent release ‘Everliving’ was received just as favourably in publications like The Guardian, Electronic Sound and MOJO, whilst being named in Piccadilly Records top 100 for 2015. 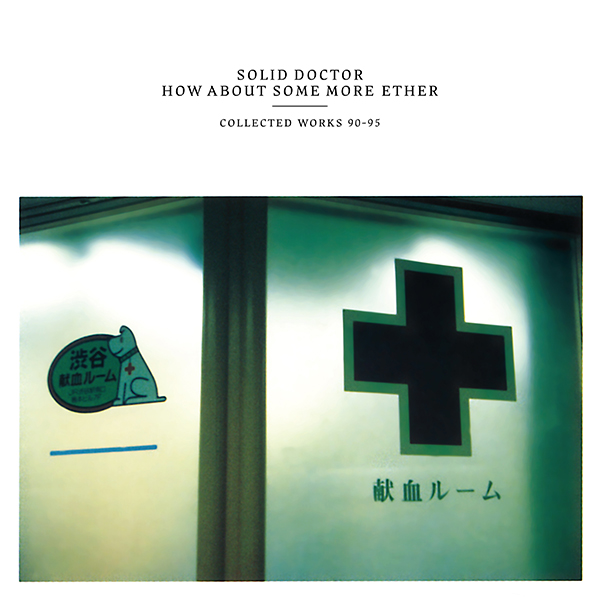 Pre-Order How About Some More Ether Via Bandcamp

“To celebrate the 21st anniversary of How About Some Ether I had initially intended to just remaster the original tunes. In order to locate them a trawl through an inordinate amount of DAT tapes was in order. My labelling skills have never been above mediocre and so it proved to be a laborious task. It was whilst performing this search that I discovered a substantial amount of unreleased work. Not having listened to it for the better part of two decades I was surprised by how many songs had stood the test of time. With this in mind I decided to include much of the new trove in the form of bonus discs.
Disk 1 & 2 contain the original tracks in the same running order, but without segues and re-mastered. Disk 3 and 4 is the bulk of the recently unearthed work.

Ten of the selections on the 95 release were in fact culled from considerably longer versions. Disk 5 contains six of the unadulterated ‘mother’ tracks unabridged.

The debut Solid Doctor releases were in fact four 12”’s entitled Losing Patients Vol 1 to 4 with a total of ten songs thereon, four of which were eventually included on HASE. The re-mastered omissions constitute Disk 6.”  ~Steve Cobby