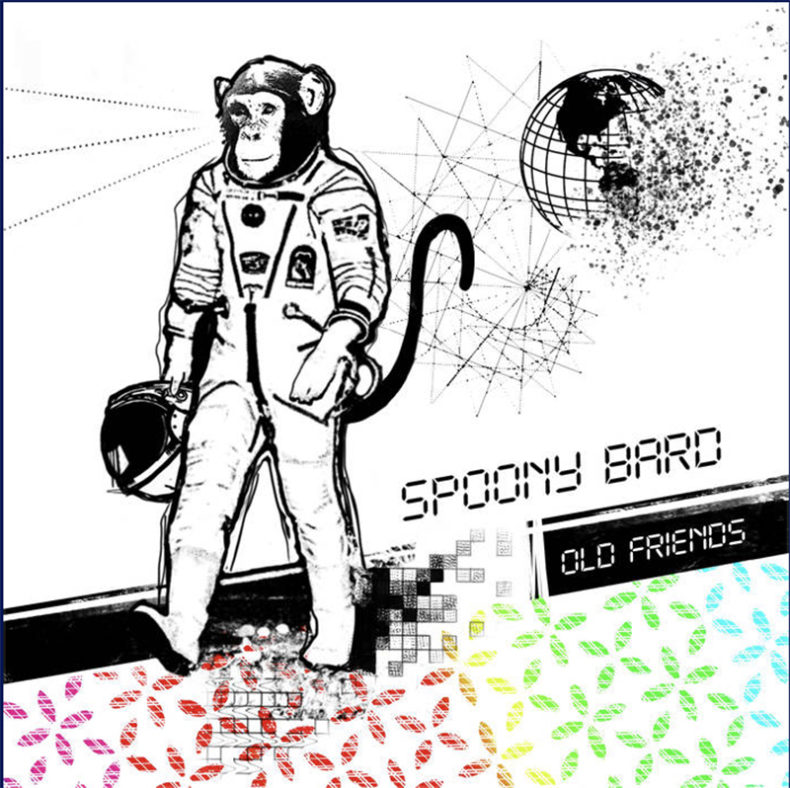 SPOONY BARD – “NOTE TO SELF”

NYC producer and musician spoony bard releases his forthcoming sophomore album Old Friends on Friday, April 5th. Today we’ve got a taste of the new single, “Note To Self.”

This is psychedelic trip hop at its finest. Spoony Bard throws everything into this highly original music, and the end result is one hell of a trip. Deeply personal and yet universal. A brilliant mix of styles and layered sounds. Not forgetting the expert rap. Beat Scene has never sounded like this before.

Like the video game garbled insult of its namesake, spoony bard is the result of a cultural collision as well as an honest and self-deprecating exploration of life. The hybrid of L.A. beat scene, electronic, jazz and avant-garde takes a fresh approach to musical soul-bearing with compelling sonic textures and introspective lyrics. spoony bard combines hints of Flying Lotus, Dalek, DJ Premier, Herbie Hancock, Aphex Twin and more.

spoony bard is the alter-ego of musician David Nord. Originally a jazz composer/guitarist, Nord’s equal interest in hip-hop and electronic sounds brought about an evolution in his work, leading him to merge these styles and explore the possibilities of an alternate musical vocabulary. Old Friendsfollows Nord’s 2017 debut Dweeb, which was featured by Bandcamp Weekly and received considerable press praise. For this album, Nord took a turn backward.

“It’s titled Old Friends because on a lot of these songs I had old friends in mind,” Nord says. “Old friends also means my old musical friends – guitar playing, some melodies I wrote a long time ago. This album has a lot more live instrumentation on it. There’s still plenty of synths, but I did a lot more playing and less sampling.”

The album opens with a cascade of notes from electric piano, guitar and what sounds like a droning sitar on “Ego Trippin’ Part 99.” It sounds almost like a lost Mahavishnu Orchestra track until sampled voices, syncopated percussion and Nord’s rhymes take over the proceedings. His style of rapping is so conversational and intimate, it almost sounds like it’s a man’s unguarded thoughts being telegraphed to the listener. “Levitate Me Later” is a glitch-funk blast, while “Areia” takes a smoothed-out approach with gliding sung vocals and Giorgio Moroder freakout synth soloing. “Extralewd 1” echoes Aphex Twin’s best sliced’n’diced grooves. Throughout, it’s a delightfully unhinged and explorative album that’s impossibly laid back and frenzied at the same time.