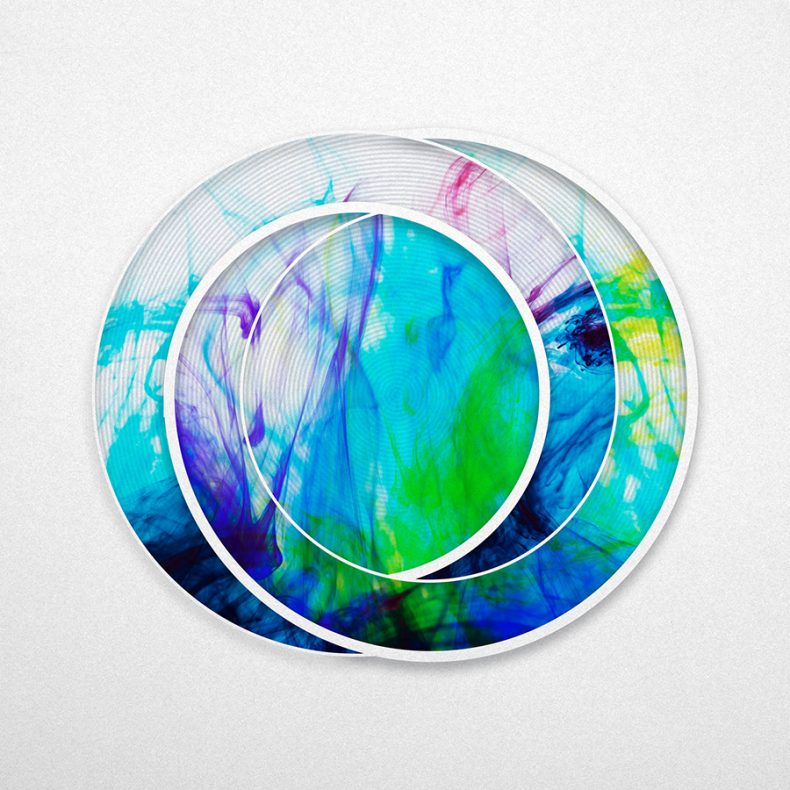 After they almost died while flying back from their first European tour, members of Detroit trio Sisters of Your Sunshine Vapor got off the plane feeling weirdly transcendent. Terrifying as the flight might have been, it led to the creation of some of the most sublime, hypnotic and spacey music of the band’s career.

The trio has been following up the 2017 full length, Lavander Blood (which details the events surrounding that fateful flight) with a series of punchy two-song singles.  Vol. 1 was released January 2019 and Vol. 2 drops October 11th via Space Camp Records.

Vol. 2’s lead track, “Doctor Helicopter” marches forward at a rhythm and pace as unrelenting as the speed in which we are expected to consume and process information.  It channels the perils and stress brought forth by the current state of the information age. Social media and the 24-hour news cycle conjure fear and misinformation constantly vying for our ever-decreasing & limited attention spans. Which raises the question:  how are we even expected to process it all?

Both tracks were engineered, mixed and co-produced with Chris Koltay (War On Drugs, Deerhunter, Kurt Vile, Shigeto) at High Bias Studios in Detroit.

“After returning home from the Lavender Blood tour we were itching to get back into the studio. It was quite liberating to knock out a couple of tracks at a time without the process of recording an entire record looming over you” quoting Rick Sawoscinski (drums). “With these songs we just sat down and knocked them out. Sometimes your favorite takes of a song are the ones you record while writing. We really wanted to capture that with our series of single releases.”