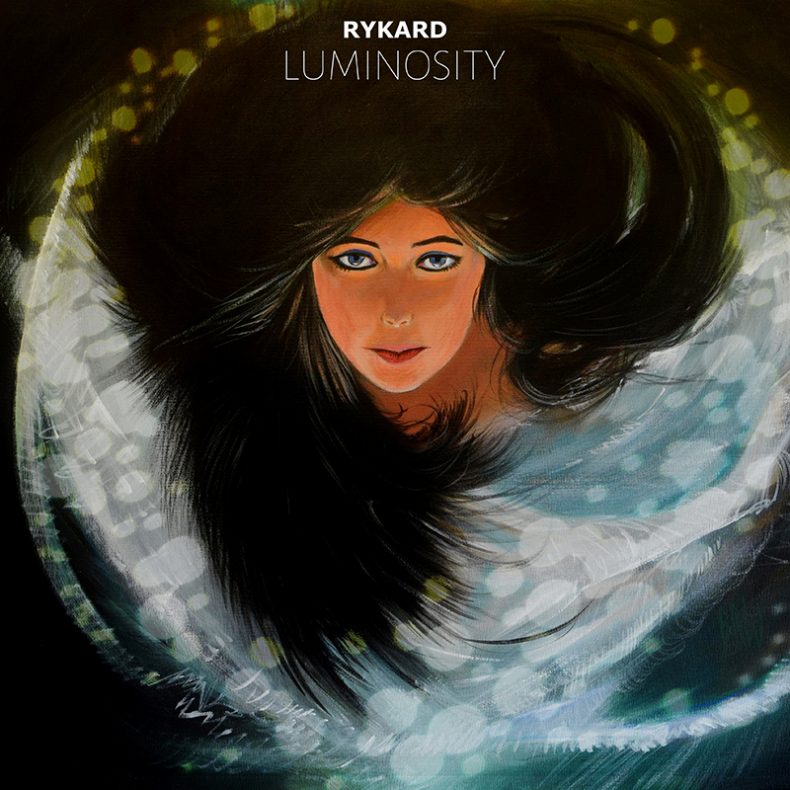 RYKARD is a producer of ambient electronica from the gloomy countryside of Lancashire, England. His first debut album “Arrive the Radio Beacon” made waves across the globe with his unique blend of ambient atmospheric bliss that wowed radio DJ’s at BBC 6 MUSIC, CBC, KCRW Los Angeles and more. RYKARD’s second album Luminosity maintains a similar philosophy but takes things to another level with a stunning arrangement of expansive, atmospheric electronica. Luminosity is a stunning arrangement dabbling in delicate melodies and dimensional flurries. It is set for a release across October/November 2016 with downloads available first, then limited CD’s in October and exclusive limited Vinyl coming soon.