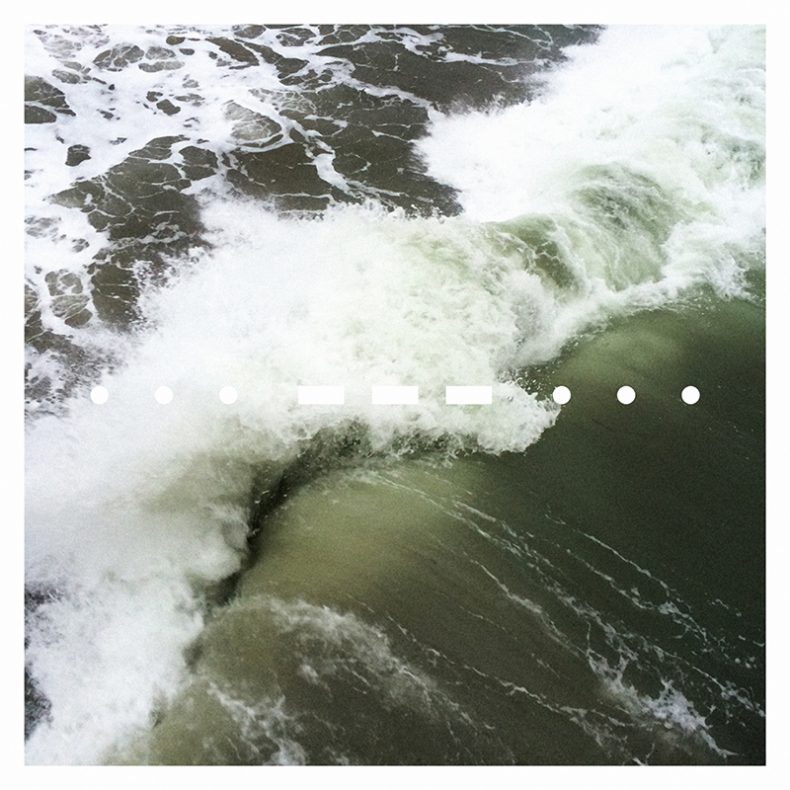 Ramsey is the solo electronic act from 25-year-old producer Ramsey Williams of Santa Cruz, CA. Beginning in 2011 as a private bedroom project, Williams works consist of explorative synth based compositions pinned down by the beats and rhythms indebted to the Golden Era of the early 90s.

This eclectic electronica in it’s purest form found inspiration from exposure to classic Chicago, Deep and French house while attending an art university in San Francisco, and thanks to a home sick spawned fling with Pre-Pet Sounds Beach Boys albums, Ramsey brings his own rendition of the California Sound.

“Santa Cruz, like most cities in California have names with Spanish roots; Holy Cross is my hometown. This track is about my jaded feelings living in a place I love, yet ready to move on to another stage of my life.  My musical influences are an eclectic mix of the California Sound of the 60’s as well as various stems of electroinca and the synth work of hip hop and R&B’s rich history. The forthcoming extended play “S.O.S”, marries these aqueous textures with stripped down production compositions.”