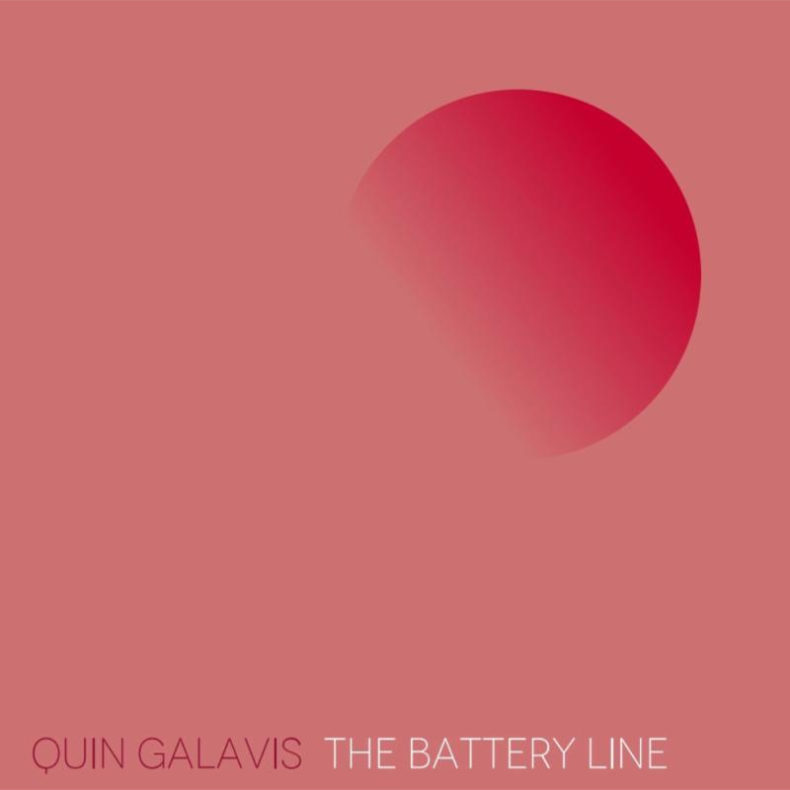 Austin, TX songwriter Quin Galavis returns this summer with the followup to 2016’s album-of-the-year topping epic My Life In Steel and Concrete, the more refined yet lyrically weighty, The Battery Line.

Quin Galavis has built a strong reputation for producing a variety of high quality music via acclaimed bands including Nazi Gold and The Dead Space, and through his previous solo work. Unpredictable and experimental from record to record and from live performance to live performance, Quin Galavis continues to challenge himself and his audience to reconsider and subvert what it means to be an artist and musician. 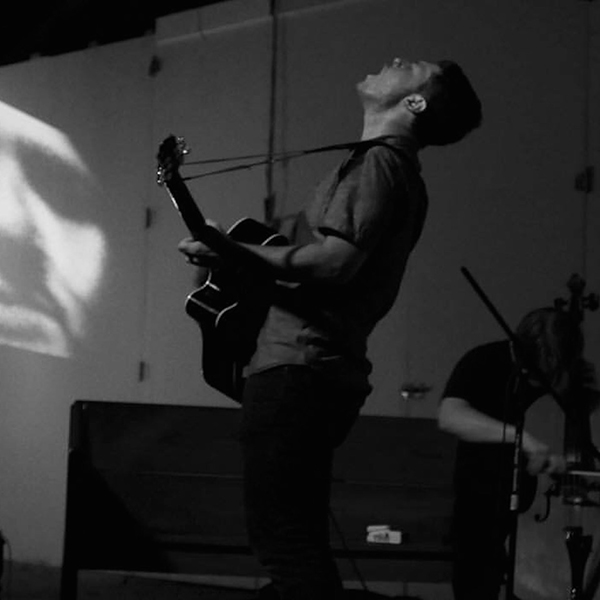 The Battery Line was recorded with Aaron Blount (Knife in the Water) & John Michael Landon at Austin’s Estuary Recording Facility. The album’s powerful, expressive and hook-laden songs show that Galavis isn’t beholden to the dark avant rock of his previous album. Catchy riffs and quasi power pop moments give the album a lifting spirit. Ten songs of heart & guts, the new album comes out on 16 June 2017 via Super Secret Records.

His sophomore album, 2016’s immersive, ambitious double-LP, My Life in Steel and Concrete, appeared on multiple end-of-year top ten lists and was spotlighted in an Austin Chronicle feature story. The record’s soundscape is as varied and challenging as the themes it explores, and it features a host of Austin’s diverse musical elite: Thor Harris (Swans and Shearwater), Sabrina Ellis (Sweet Spirit/A Giant Dog), Graham Low (A Giant Dog), and Ian Rundell (Ghetto Ghouls), to name a few.

The Battery Line will be available on LP, CD and download on June 16th via Super Secret Records.