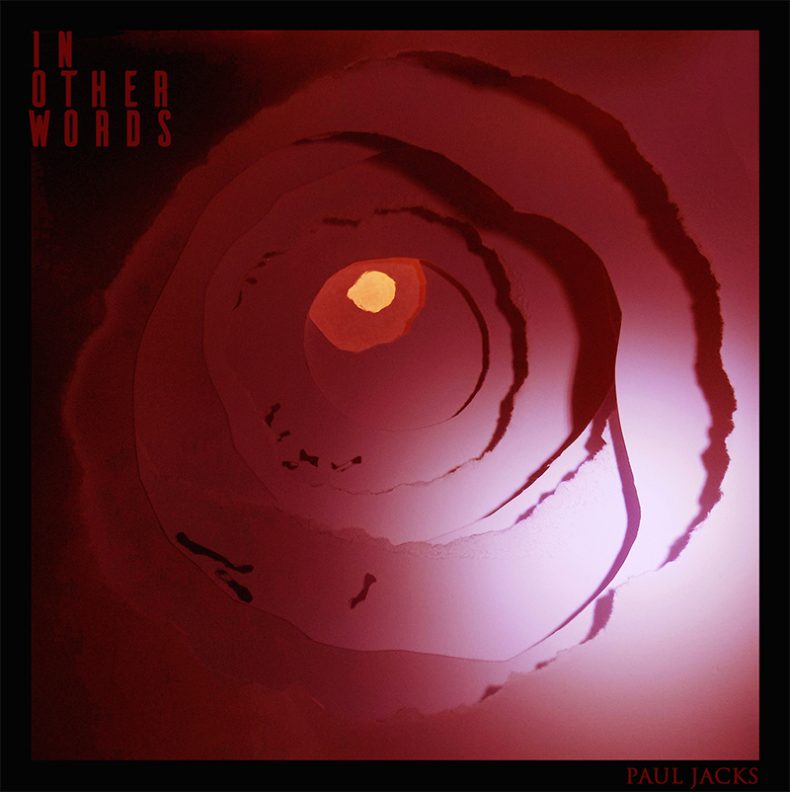 PAUL JACKS – “IN OTHER WORDS”

Talk about a quick turnaround! A mere six months after the release of his Defractor LP, Alaska’s Paul Jacks announces In Other Words for an August release, again on the Tritone Records label. Today, we premiere the electrifying title track “In Other Words.”

“In Other Words has ten songs which narrate a story of love lost, self-destruction, denial, longing, regret, shame, and, at the last moment, hope,” the artist observes. “For me, the album has a flow of levels that are cohesive in an artful way. It was partly recorded during the same period as Defractor.

“Where Defractor felt like a reinvention, In Other Words sparked its own unique navigation,” Jacks reflects. “There’s some very deep introspection on this album. I lost a close family friend to suicide last year and that sparked some of this album. I wanted to attempt something universal, a message that no matter how grim your situation looks, it’s gonna get better, and we can use art to heal ourselves and find a new awareness that we didn’t have before. I think that there’s a sense of closure and hope before this record stops spinning.”

SPILL NEW MUSIC strives to keep our readers up-to-date with new releases by your favourite artists, keeping you informed of new album, single, and video releases. Stay tuned -- who knows, you might just discover your new favourite band.
RELATED ARTICLES
in other wordsmusic premierenew music